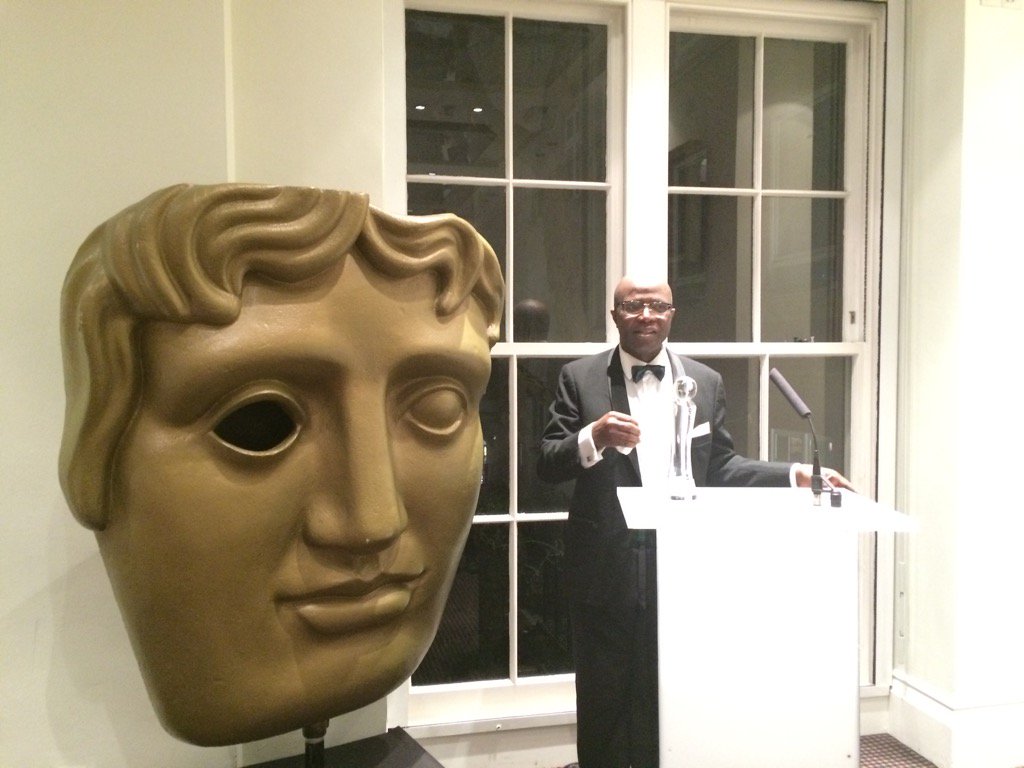 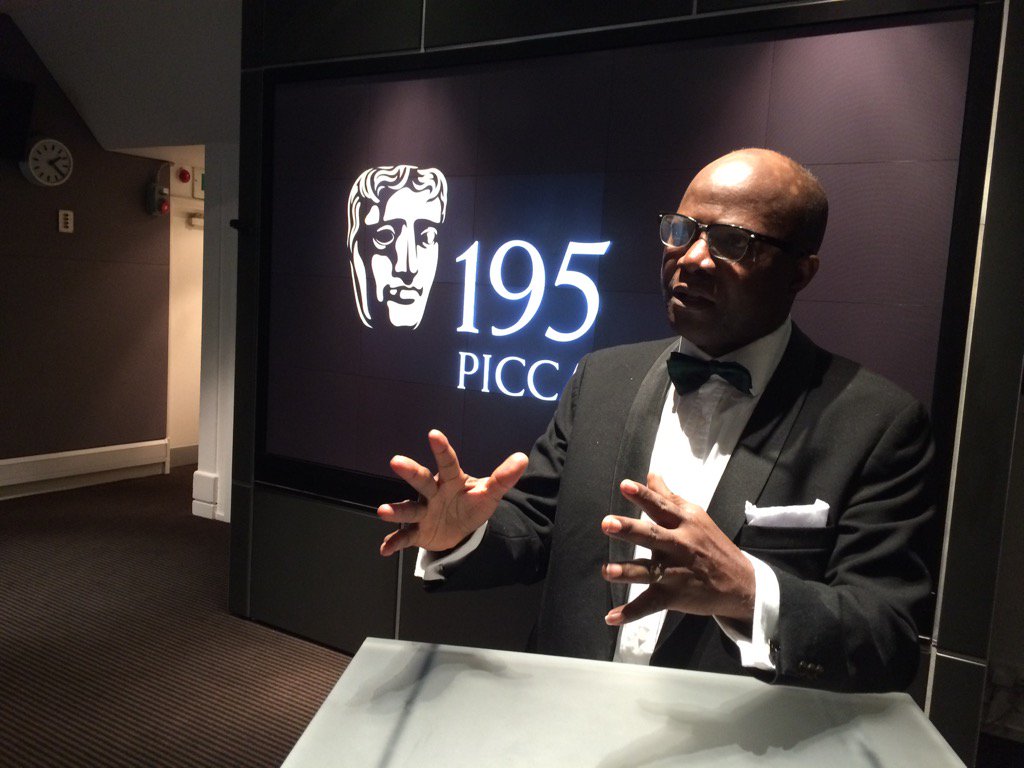 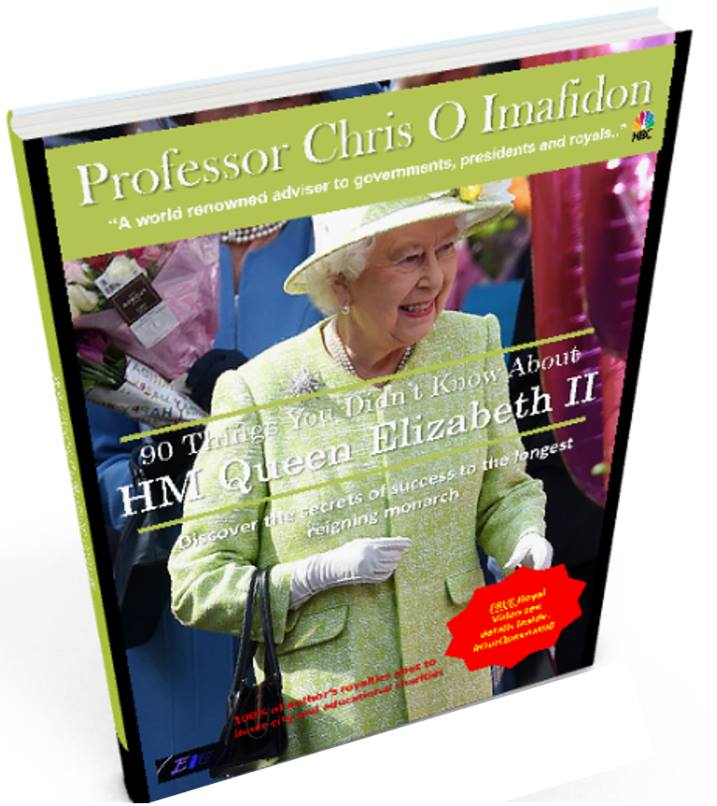 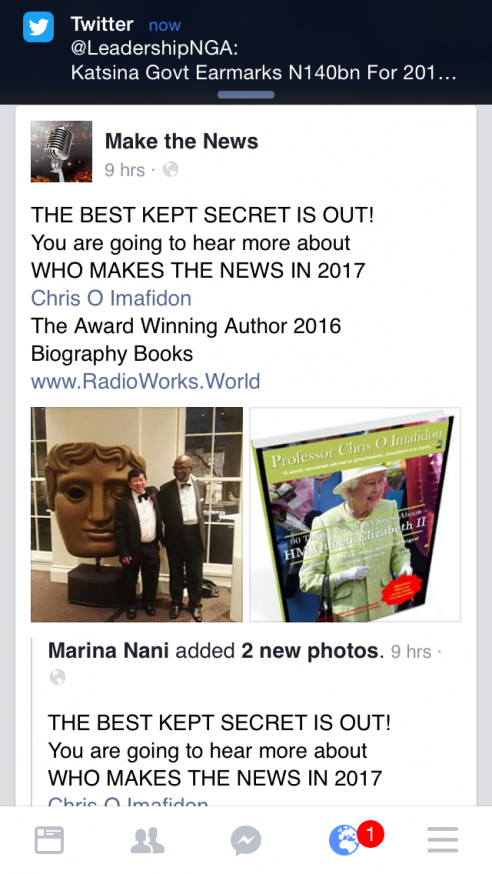 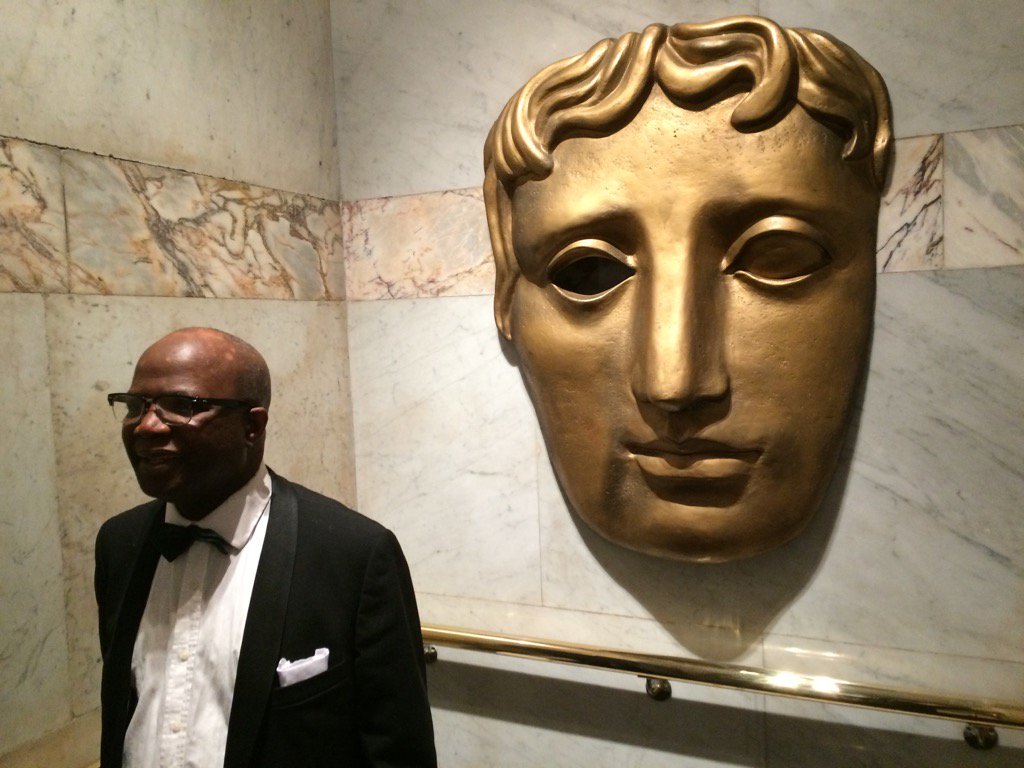 Professor Imafidon said, "When it comes to monarchy, everyone should understand that it is living history that teaches more about the future that is reflected by the past. And I would like to dedicate this surprise award to every girl, lady or woman that has been told you can't do one thing or another because of their gender. This generation should realise that there are no gender-specific abilities" Professor Imafidon, who now chairs the ExcellenceinEducation.org.uk programme, which is known for supporting inner-city pupils, was one of the VIP guests at a pre-award reception at BAFTAs. Adding that, "UK has had a very successful female monarch for 65 years yet some people still believe that women are inferior to men! Feminism is too important to be left to females alone - so it's apt that all men play a vital role in achieving gender equity." Excerpts from the book was earlier published by a leading newspaper, Testify.

More on Rezul News
The Imafidon family became Britain's Brainiest family in 2007 after all five children set various world records in intellectual and scientific achievements. The eldest daughter, Dr Anne-Marie Imafidon who was recently rated by the Guardian as one of the top 10 women in technology, will speak at a conference for University leaders co-hosted by Oxford and Cambridge Universities (https://www.eventbrite.co.uk/e/success-in-research-education-conference-series-tickets-29337140176?aff=erelexpmlt). Professor Chris Imafidon will be giving a key-note speech at a conference taking place at a college in the University of Oxford, where HM Queen Elizabeth II is patrion. https://www.eventbrite.co.uk/e/success-in-research-education-conference-series-tickets-29335750018

The Excellence in Education programme (http://www.excellenceineducation.org.uk/) runs seminars, webinars and workshop sessions for parents, schools, and other institutions interested in the educational advancements of learners particularly those from disadvantaged backgrounds.