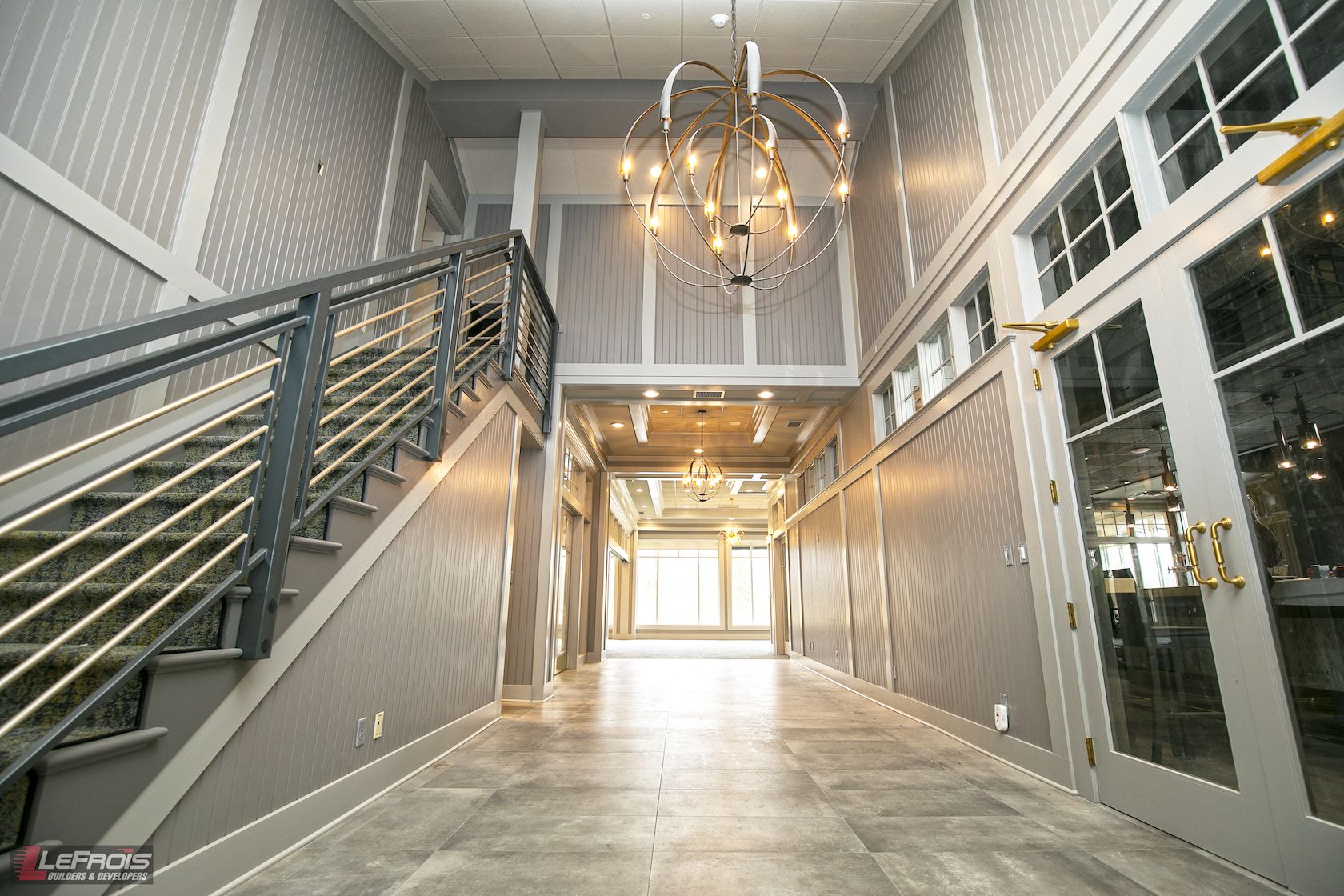 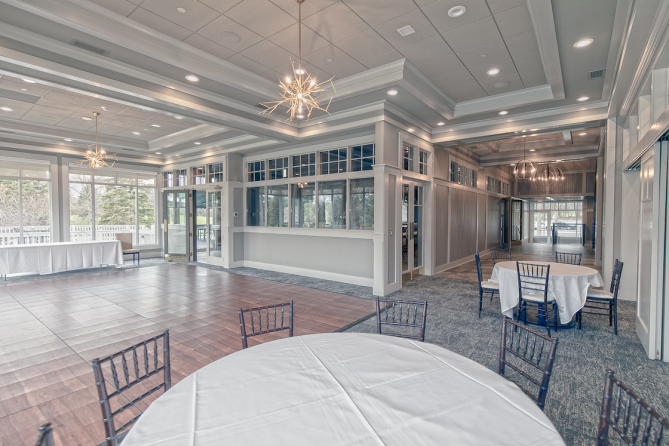 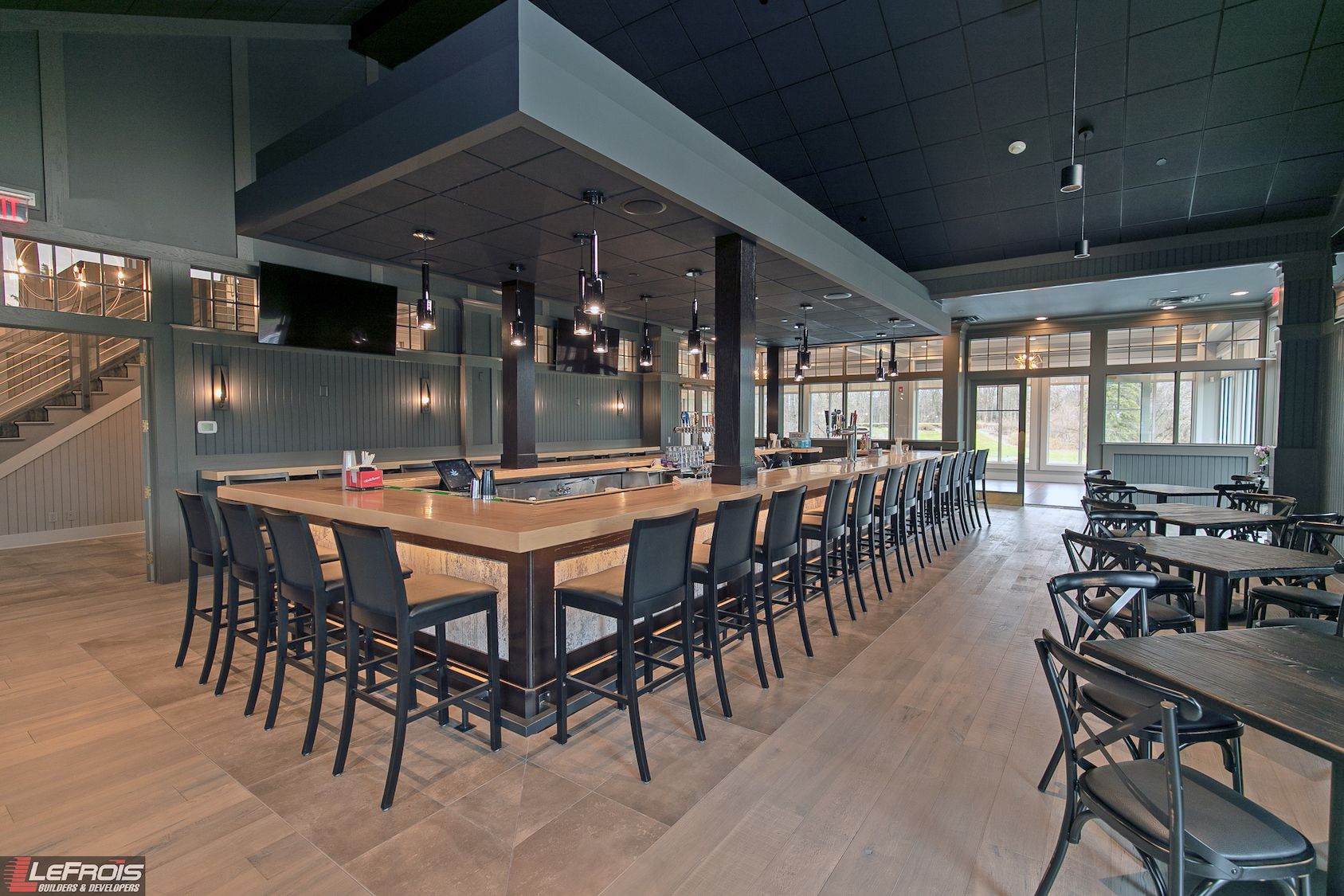 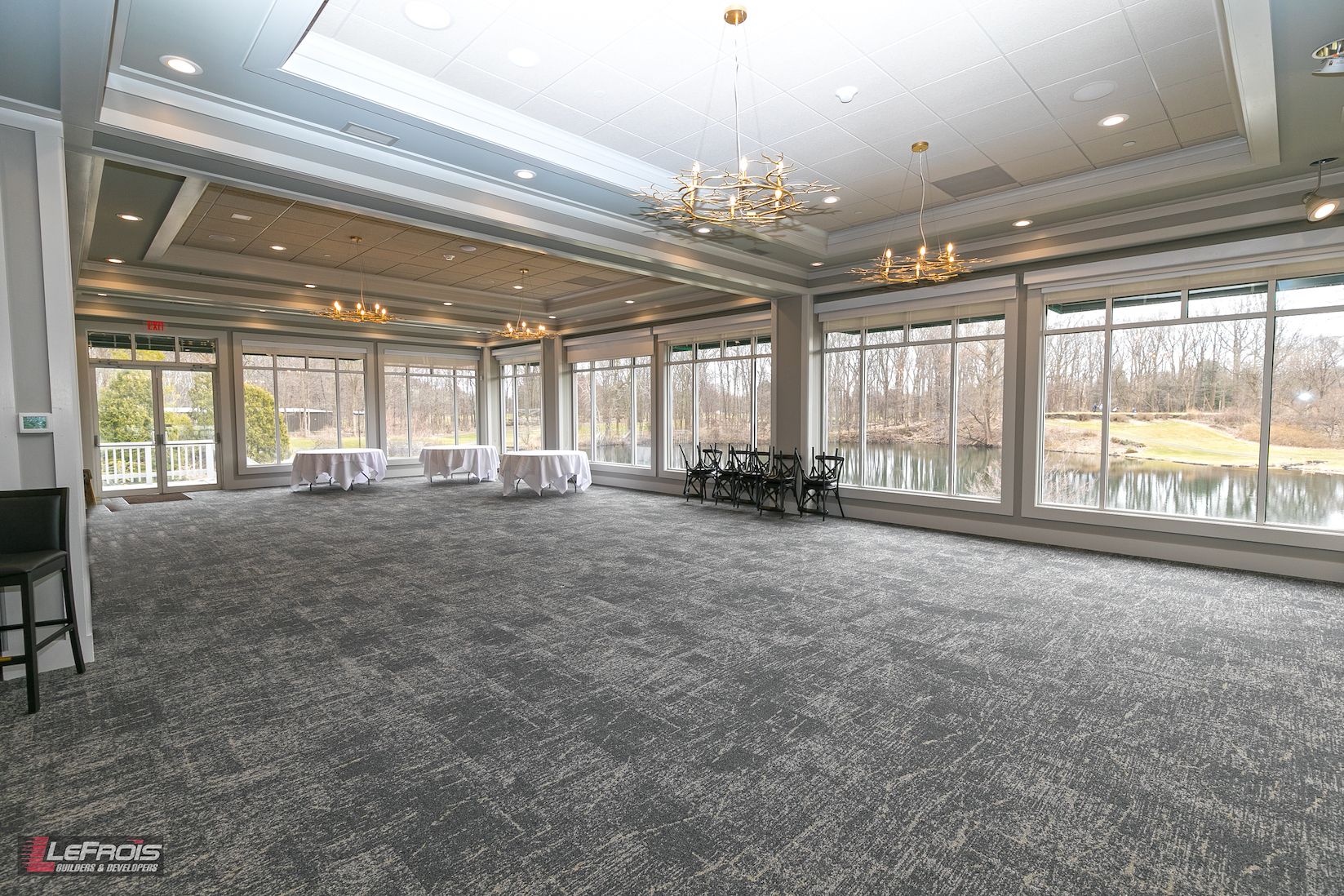 ROCHESTER, N.Y. - May 3, 2019 - Rezul -- Shadow Lake Golf and Racquet Club is remodeling to bring its guests a new, luxurious space after a fire broke out in their clubhouse in October 2018. The golf course is using the opportunity to completely remodel their interior space, which is a highly sought-after public venue in Rochester.

Shadow Lake is a public golf course and venue located in Penfield. They hold golf tournaments and leagues as well as a number of special events, such as weddings, corporate meetings, banquets, and parties.

The fire rendered much of the clubhouse inoperable. After assessing the damage, the organization chose to remodel the facility instead of just repairing; they felt that the updates would modernize the space for its customers, especially those who rent out the clubhouse for formal events.

More on Rezul News
In 1999, Shadow Lake hired LeFrois Builders and Developers to remodel their banquet room, dining room, and exterior deck. 20 years later, the two companies are partnering once again for the new clubhouse remodel. Many of the same Lefrois employees and subcontractors who worked on the remodel 20 years ago will help build the new clubhouse, which is reopening this spring.

"We've known the Owners of Shadow Lake for a long time and were thrilled to have the opportunity to work with them again," said John LeFrois, Vice President of LeFrois Builders and Developers. "The fire was devastating for a lot of people since Shadow Lake is such a pillar of the community, and the local support for the club has been incredible. We have no doubt that the new clubhouse is going to be a sought-after venue for Rochester events."

The new clubhouse is certainly a sight for sore eyes – the window-lined walls overlook the beautiful lake and golf course, while chandeliers adorn the raised ceiling and add a soft light to the space. Lefrois also built a brand new kitchen and bar concept for the clubhouse.

More on Rezul News
The updated, contemporary, and unified space will be perfect for people looking to hold a formal wedding or host casual drinks and appetizers at the bar.

About LeFrois Builders and Developers

LeFrois Builders and Developers has serviced Central Florida & Upstate New York with construction jobs for over 65 years and have developed over 30 million square feet in Upstate NY. They've remained a family-owned business since their foundation, growing to employ over 80 staff members. LeFrois has earned a reputation for being professional, honest, and easy to work with, and have been recognized for excellence by a number of outstanding awards.