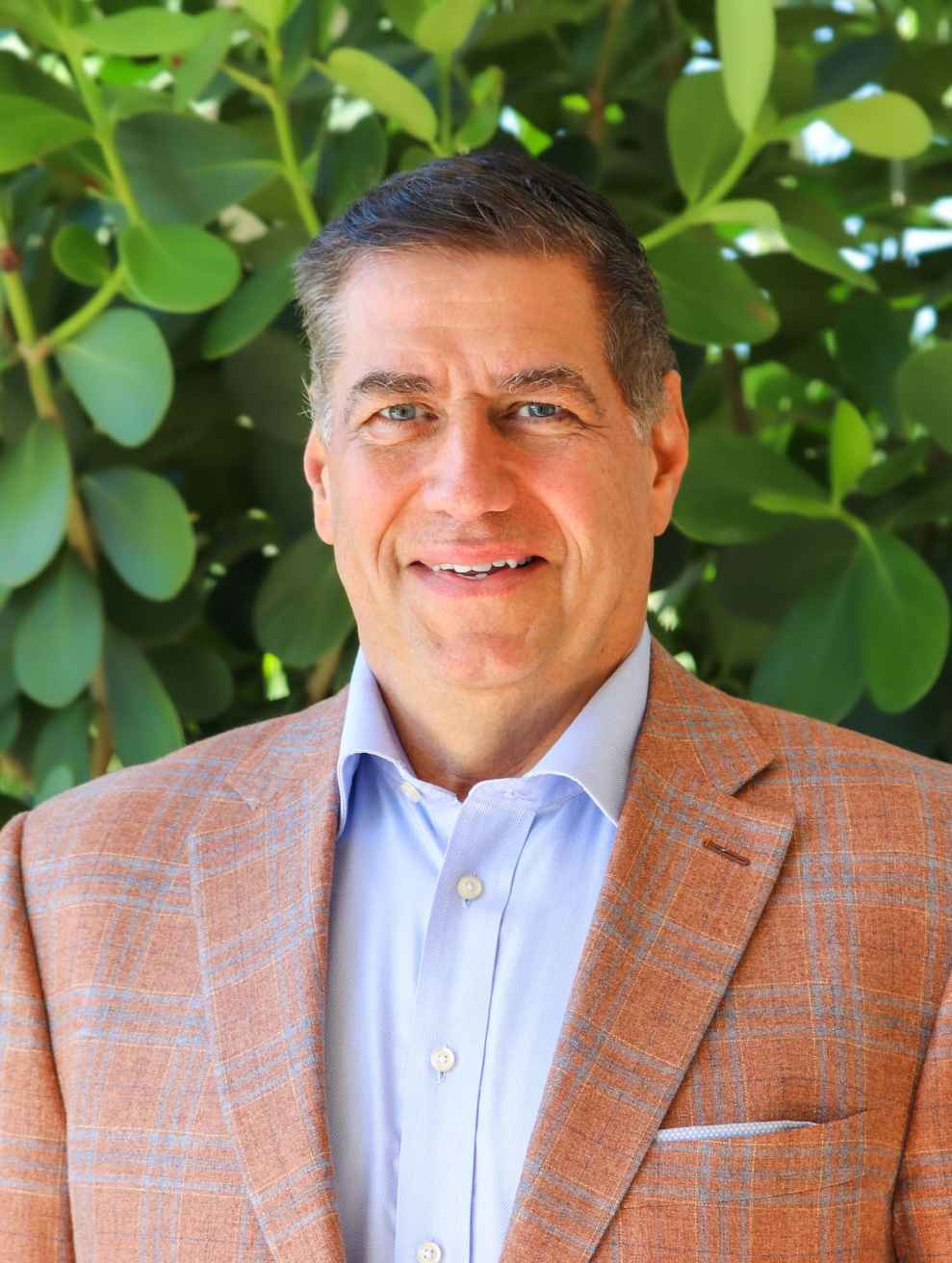 No stranger to the hospitality industry, Ed spent the past 30 years in hospitality management including 20 years with Four Seasons Hotels and Resorts as a Food & Beverage Director, Hotel Manager, Resort Manager, General Manager, and Senior General Manager in different locations worldwide. Many of the hotels and residences that Ed managed had teams of up to 950 staff members and budgets of over $50 million.  Under his guidance, many of these properties have earned numerous awards such as Asia's Top Resort and American Express Fine Hotels & Resorts of the Year.

Most recently, he has been working with Forbes Travel Guide evaluating 5-star Hotels, Resorts & Restaurants worldwide and as a Senior Executive Trainer.

More on Rezul News
Commenting on taking the Club's helm, Linsley noted that his priorities include involvement with both the membership, the Board and the management team. His first steps will be a review of existing amenities and services and develop plans to continue to elevate the Club's position as a premier country club community. "I am excited to be part of Mizner Country Cub's continuing journey as a national leader in the country club community market. My goal is to continue to enrich the membership experience and heighten the Club's brand. I also look forward to working with an outstanding team and a committed Board of Directors as we continue to enhance a superior lifestyle for our current and future members," he noted.

Commenting on his appointment Matt Chanin, Mizner's Board President, said, "We are extremely pleased to have Ed join our management team. He is a seasoned professional with a proven track record of success throughout the hospitality industry. His leadership style is one of mentoring with an emphasis on training and development of staff members, always keeping our members' needs and desires at the forefront. We are confident that Ed will establish a level of superior performance that our Club expects.  I am looking forward to working closely with him in the days ahead."

More on Rezul News
A Philadelphia native, Ed served in the United States Navy and received a Meritorious Service Award before beginning his career in hospitality. He enjoys the outdoors with biking, golf and sailing among his recreational pursuits. Ed admits he is a huge foodie and loves to cook. His love of food has led him to travel the world to learn about various cultures through their cuisine. He has traveled to over 65 countries and has been to all seven continents.

Ed relocated to south Florida in 2019 and is a resident of Palm Beach County.