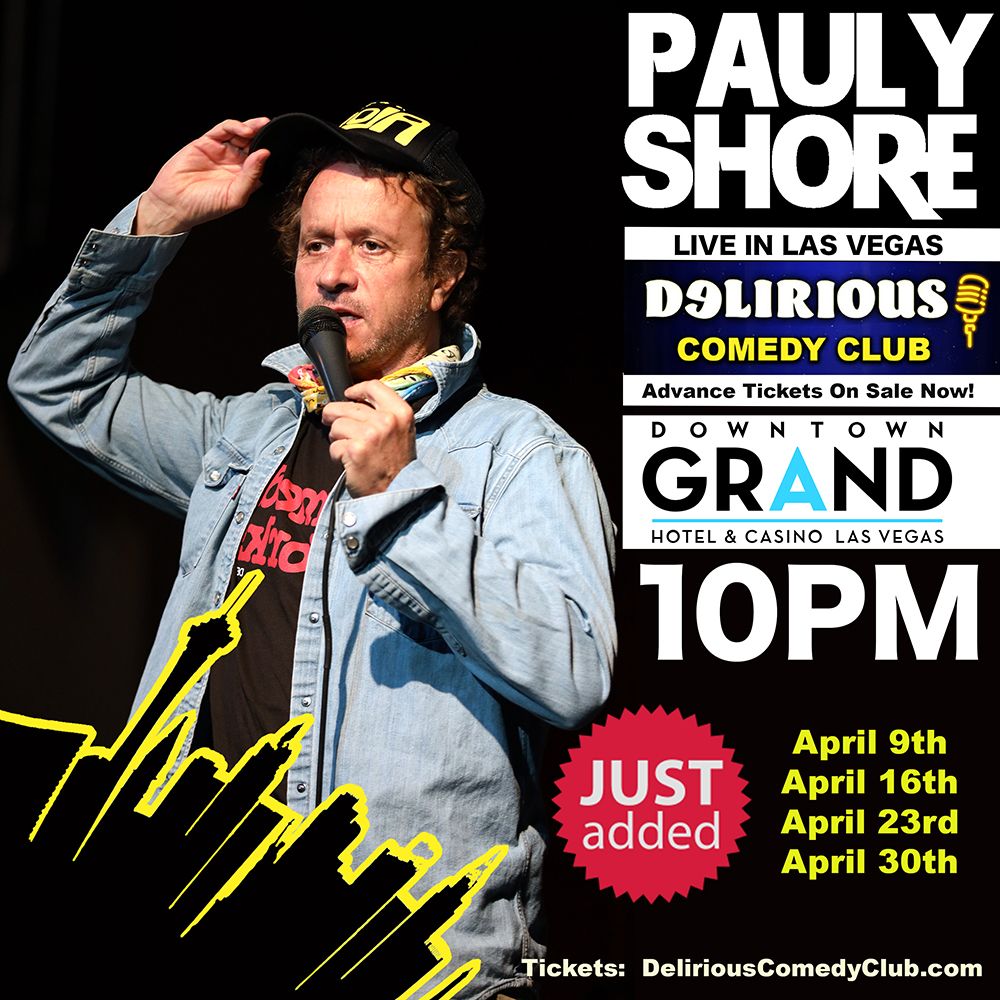 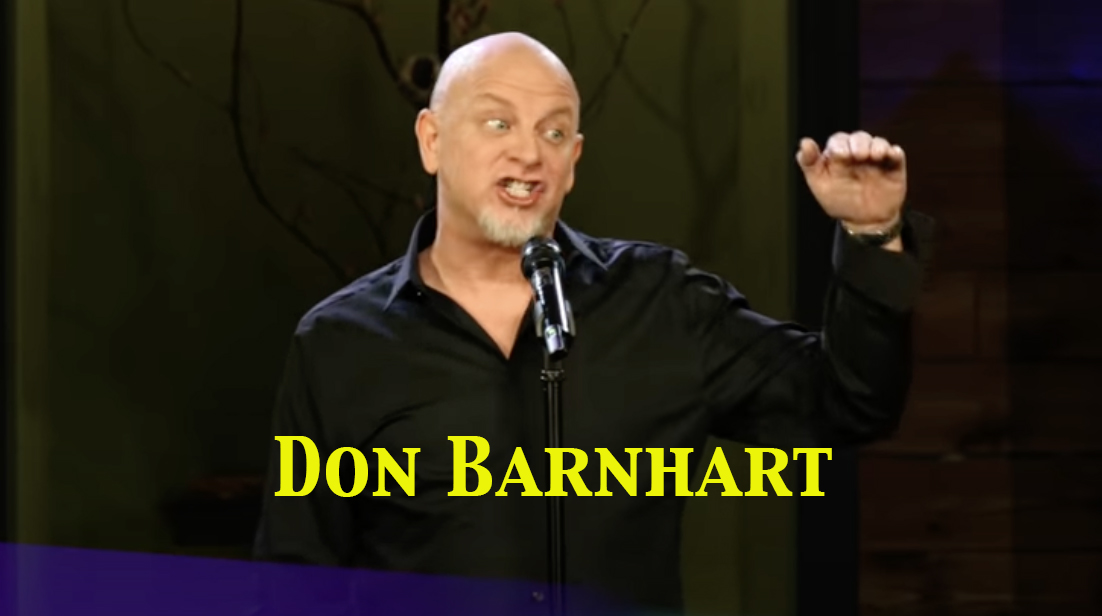 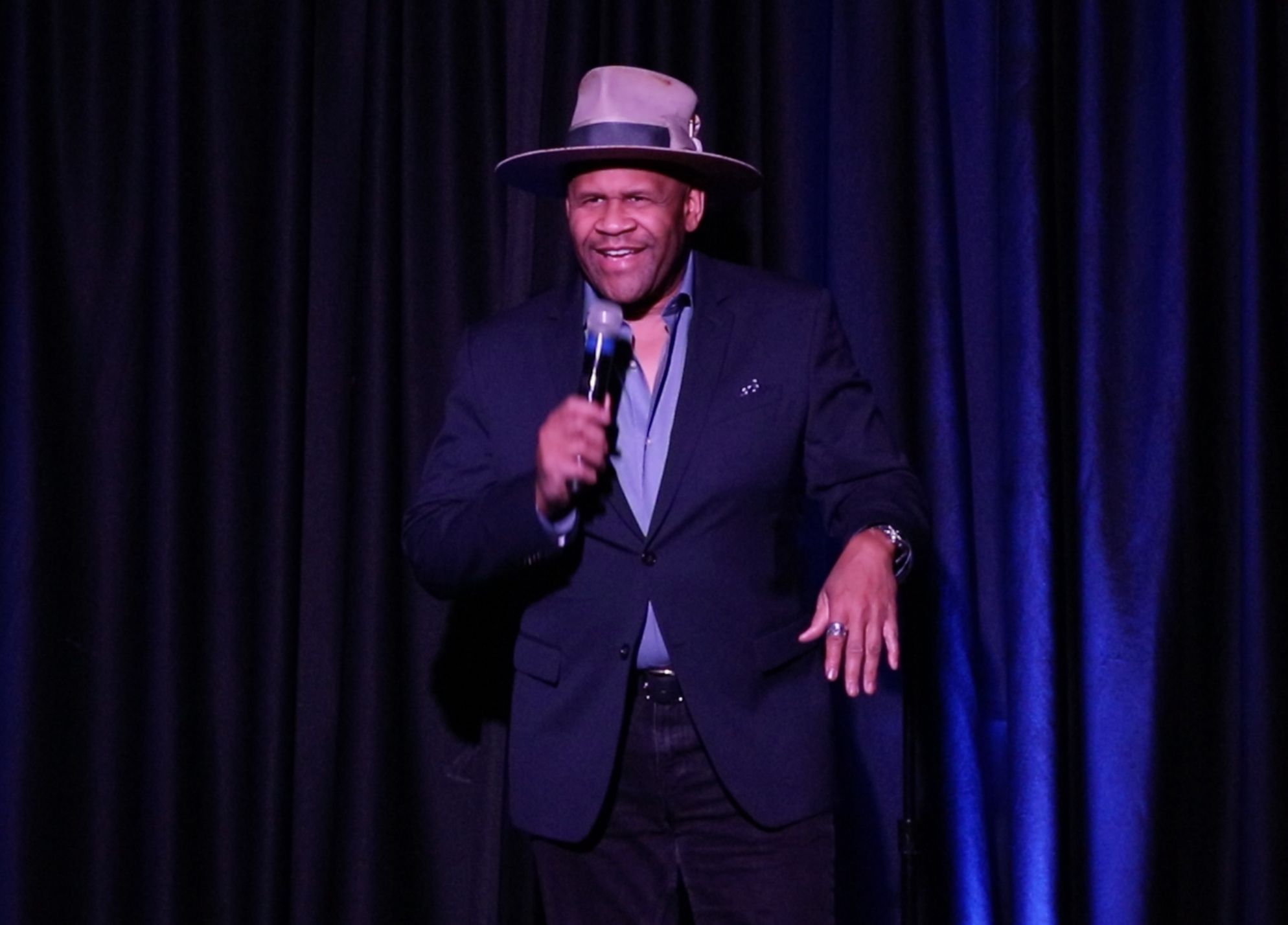 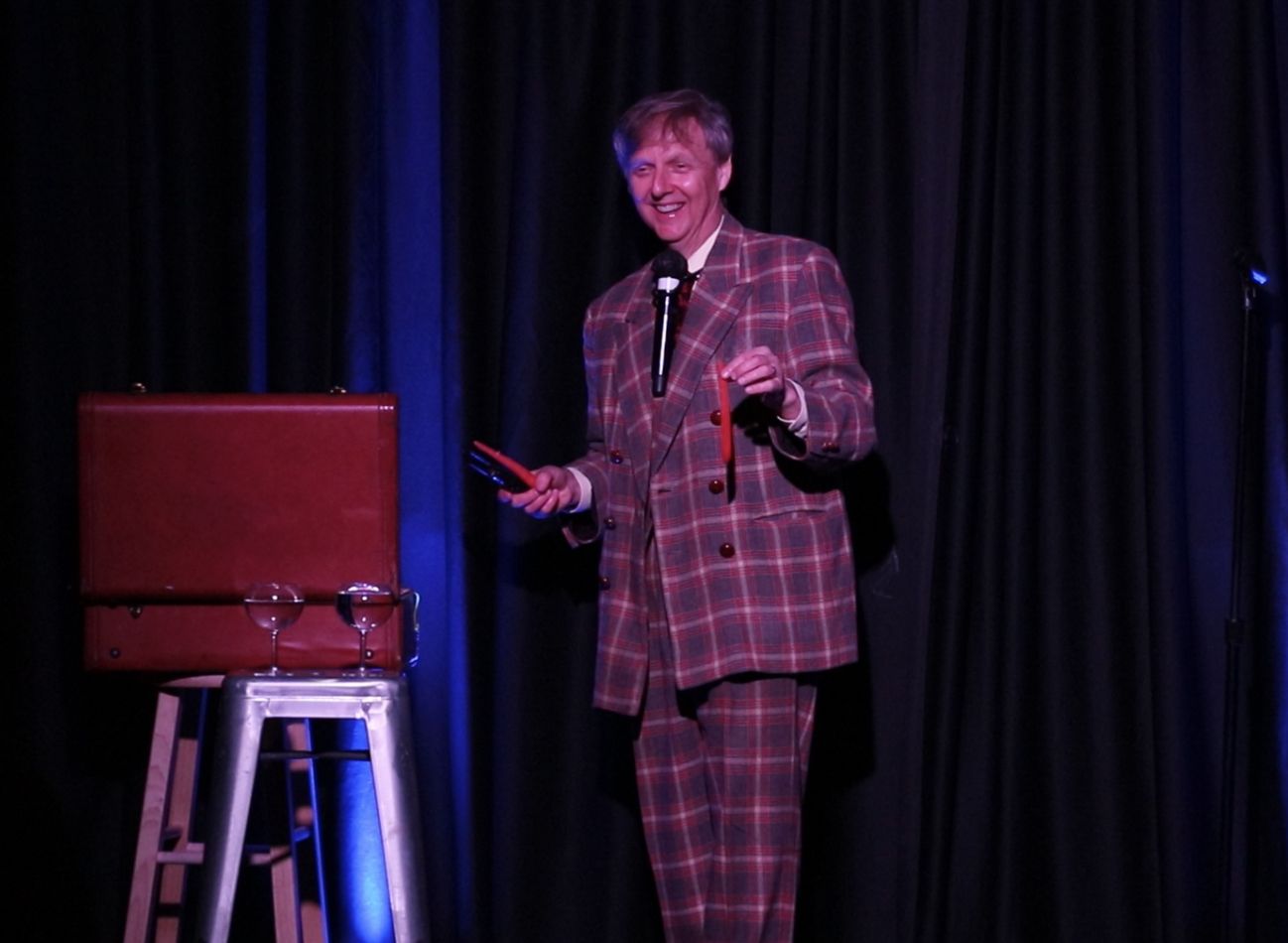 Comedian, actor, writer and director Pauly Shore returns to the Delirious Comedy Club stage at Downtown Grand Hotel & Casino Friday nights at 10pm all of April, 2021. Shore will headline the 10 p.m. show inside The Fremont Room each night and will be joined by a cast of Pauly's friends.

Tickets for Pauly Shore Live in Las Vegas are now available starting at $69.95, and hotel guests receive $10 off of their ticket purchase. The Delirious Comedy Club performs in The Fremont Room at reduced capacity to allow for necessary social distancing. For more information and to purchase tickets, please visit DeliriousComedyclub.com.

Shore was propelled into stardom in 1990 when MTV's hit show "Totally Pauly" first aired. Shortly after, his award-winning HBO comedy special was released which quickly made him a household name and his iconic comedic timing earned him starring roles in several blockbuster hits such as "Encino Man," "Son in Law," "A Goofy Movie," and "Bio-Dome." Since, Shore has been featured on the big screen and streaming services everywhere in projects such as Adam Sandler's "Sandy Wexler," a self-made documentary "Pauly Shore Stands Alone" and the just-released hit comedy "Guest House," now available on digital and on-demand.

In order to create a comfortable and safer environment for guests, performers, and employees, Downtown Grand has implemented new health safety guidelines and procedures, including reduced capacity of each show by more than 50% to allow for necessary social distancing inside the showroom. Seating is strictly limited

Packing Downtown's best punchlines, Delirious Comedy Club features resident headliner Don Barnhart along with locally and globally celebrated comedians and other special guests every Thursday through Sunday at 8 p.m. and 10 p.m., with additional shows at 6 p.m. every Friday and Saturday. The Celebrity Comedy Series has upcoming performances from Rondell Sheridan from That's So Raven, Jamie Kennedy from the Scream movies and much more.

For more information and to purchase tickets, please visit deliriouscomedyclub.com.