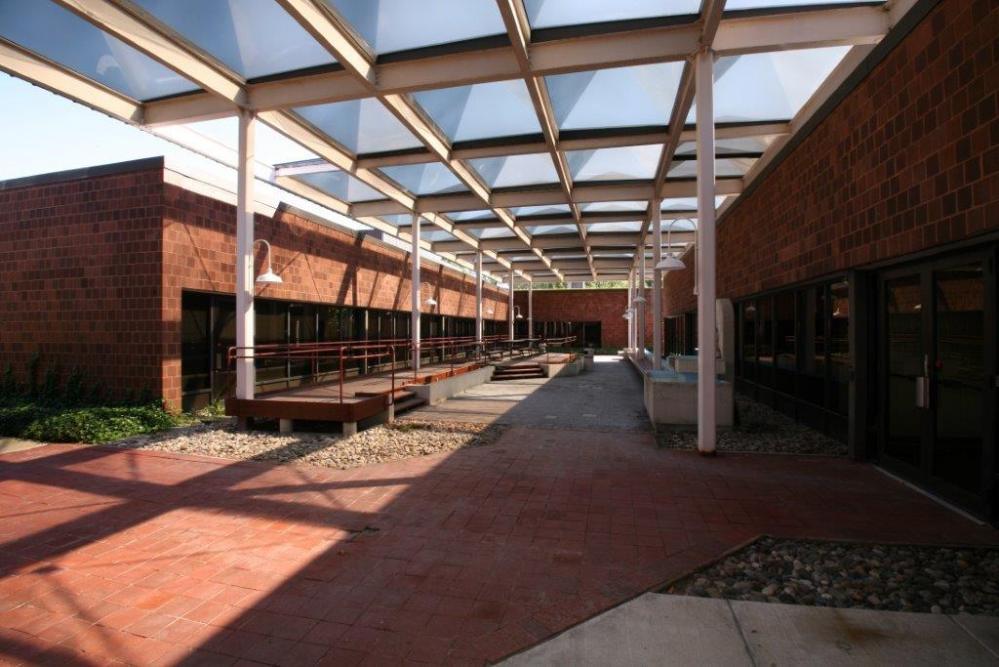 PRINCETON, N.J. - Rezul -- Joining a variety of renowned life science and research and development firms with offices and laboratory space at National Business Park's College Park at Princeton Forrestal Center, CytoSorbents Corporation, a publicly traded medical device company, has leased just over 48,000 square feet at 305 College Road East for its research and development, product assembly, and administrative offices. Represented by Avison Young, the company expects to take occupancy of the space in June 2021, and will occupy almost the entire building, which previously housed another biotechnology firm. CytoSorbents is the ideal company to occupy one of National Business Parks' premier research and development spaces in College Park.

CytoSorbents uses its proprietary blood purification technology to treat life-threatening conditions in the intensive care unit or during high-risk surgery. Its flagship product, CytoSorb®, is approved in the European Union and distributed in 67 countries around the world to treat deadly inflammation that can otherwise rapidly lead to organ failure and death. CytoSorb was granted FDA Emergency Use Authorization for use in the United States for use in COVID-19 patients in the ICU, where CytoSorb is used to treat critically ill patients that have developed "cytokine storm" as a result of the virus. The device is also used to treat many other conditions including, for example, complications of cardiac surgery, trauma, and liver disease.

Vincent Capponi, MS, President and Chief Operating Officer of CytoSorbents commented, "We are incredibly pleased to work with National Business Parks to lease the facility at 305 College Road East, which has a solid existing infrastructure to meet our unique operational needs. With other modifications that will be made to the space, we will be able to consolidate all of our operations in one building and allow the launch of new product lines.  The changes we are planning will also allow us to increase our CytoSorb production from our current $80 million annual capacity to approximately $300 to $400 million annually to support our future growth while allowing us to achieve further economies of scale."

More on Rezul News
According to Vincent Marano, Chief Operating Officer of National Business Parks, "We look forward to welcoming CytoSorbents to our 305 College Road East property early this summer. We are excited to work closely with CytoSorbents to customize the space to be the perfect combination of laboratory, device assembly, and administrative offices. We could not be more pleased that CytoSorbents has chosen our research and development community at College Park to fit its current needs, as well as provide for its future growth."

College Park at Princeton Forrestal Center, located just off the Route 1 corridor in Princeton, boasts some of the best class-A office, laboratory, biotechnology, and research and development office space in the area. Managed by National Business Parks, Inc., College Park at Princeton Forrestal Center is one of the area's most award-winning office complexes.  For more information on College Park please visit their website at http://nationalbusinesspks.com/ or call 609-452-1300.

CytoSorbents Corporation is a leader in critical care immunotherapy, specializing in blood purification. Its flagship product, CytoSorb® is approved in the European Union with distribution in 67 countries around the world, as an extracorporeal cytokine adsorber designed to reduce the "cytokine storm" or "cytokine release syndrome" that could otherwise cause massive inflammation, organ failure and death in common critical illnesses. These are conditions where the risk of death is extremely high, yet no effective treatments exist.  CytoSorb® is also being used during and after cardiac surgery to remove inflammatory mediators that can lead to post-operative complications, including multiple organ failure. CytoSorb® has been used in more than 121,000 human treatments to date.  CytoSorb has received CE-Mark label expansions for the removal of bilirubin (liver disease), myoglobin (trauma), and both ticagrelor and rivaroxaban during cardiothoracic surgery.  CytoSorb has also received FDA Emergency Use Authorization in the United States for use in critically ill COVID-19 patients with imminent or confirmed respiratory failure, in defined circumstances.  CytoSorb has also been granted FDA Breakthrough Designation (https://c212.net/c/link/?t=0&l=en&o=309...) for the removal of ticagrelor in a cardiopulmonary bypass circuit during emergent and urgent cardiothoracic surgery.