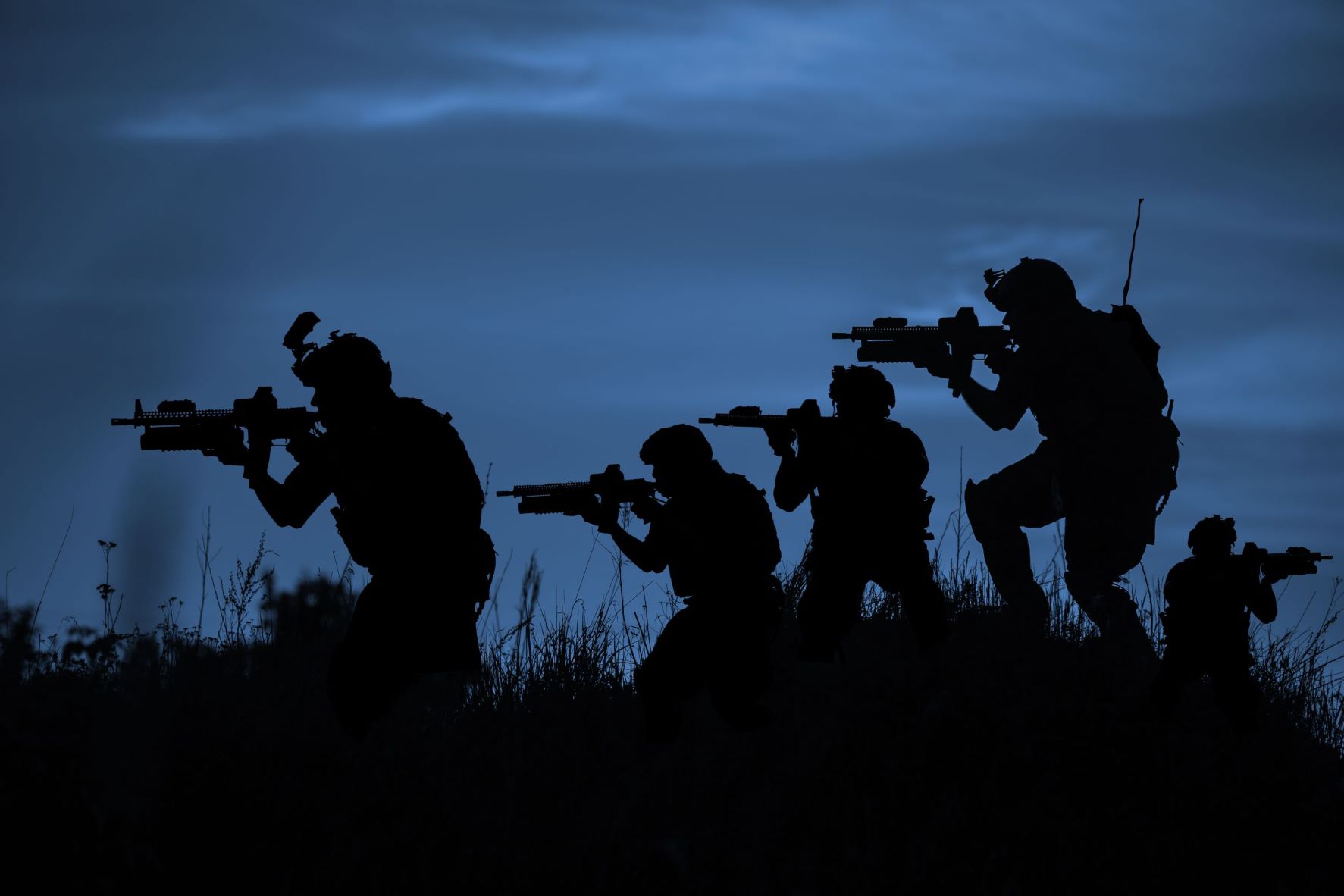 Bridget Rose Productions teams with USMC Force Reconnaissance veterans to film – Force Recon – "We Were Never There"
WESLACO, Texas - Rezul -- Bridget Rose Productions is producing the short documentary FORCE RECON – WE WERE NEVER THERE.  Force Reconnaissance – the elite reconnaissance unit of the United States Armed Forces – is known for their ability hide in plain sight of the enemy.  From their birth as Amphibious Recon in WWII, through the Korean War, and to the Vietnam War where they became known as FORCE RECON, the ethos and training of the "Swift, Silent, and Deadly" teams has been, and still is grueling, focused, and full-force.  "All it takes is all you got".  See Trailer at https://www.force-recon.com/

More on Rezul News
Precision, dedication, focus, extreme stamina, and their history, make these modern-day Spartan warriors, hidden in plain sight, a mystery. Unlike other special operations forces, the Force community is not well known outside their own.  "This documentary will definitely open some eyes!" said Sgt. Major (Ret.) Jim Kuiken, former Sergeant Major of Marine Forces Pacific, and Force Recon Marine.

Bridget Rose Productions looks forward to bringing the ethos of this elite group and their motto of NEVER QUIT to the general public as a tribute to one part of "FIRST IN, LAST OUT" … the MARINES!