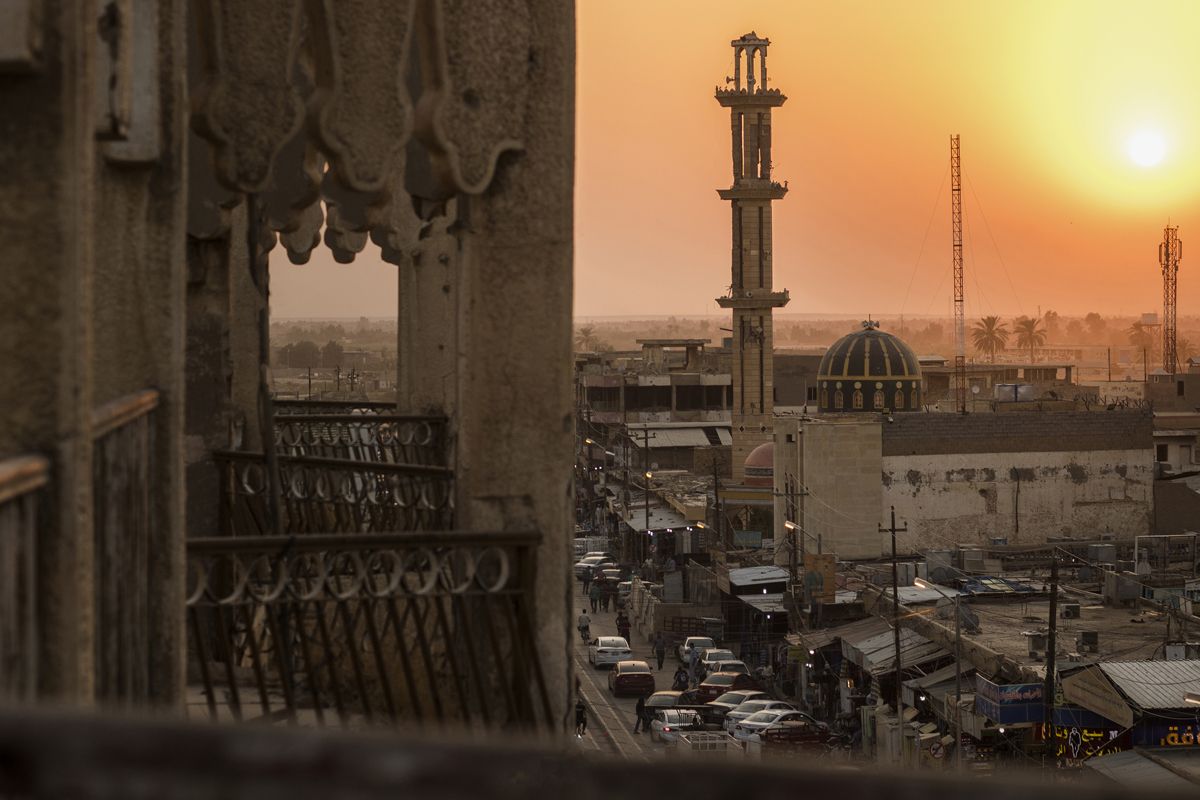 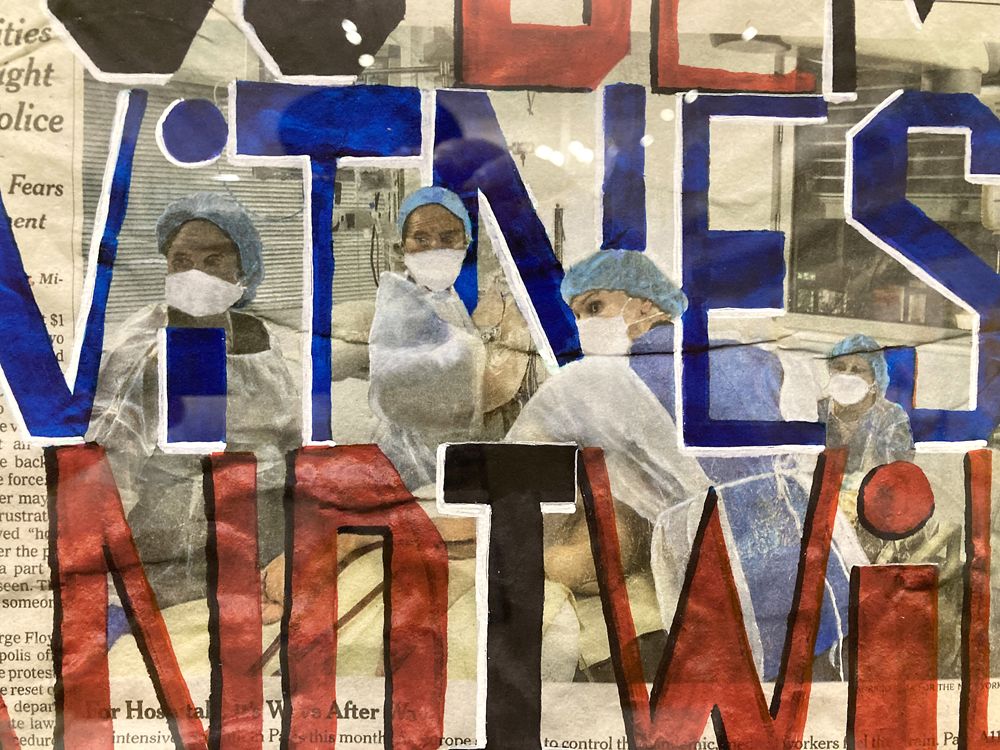 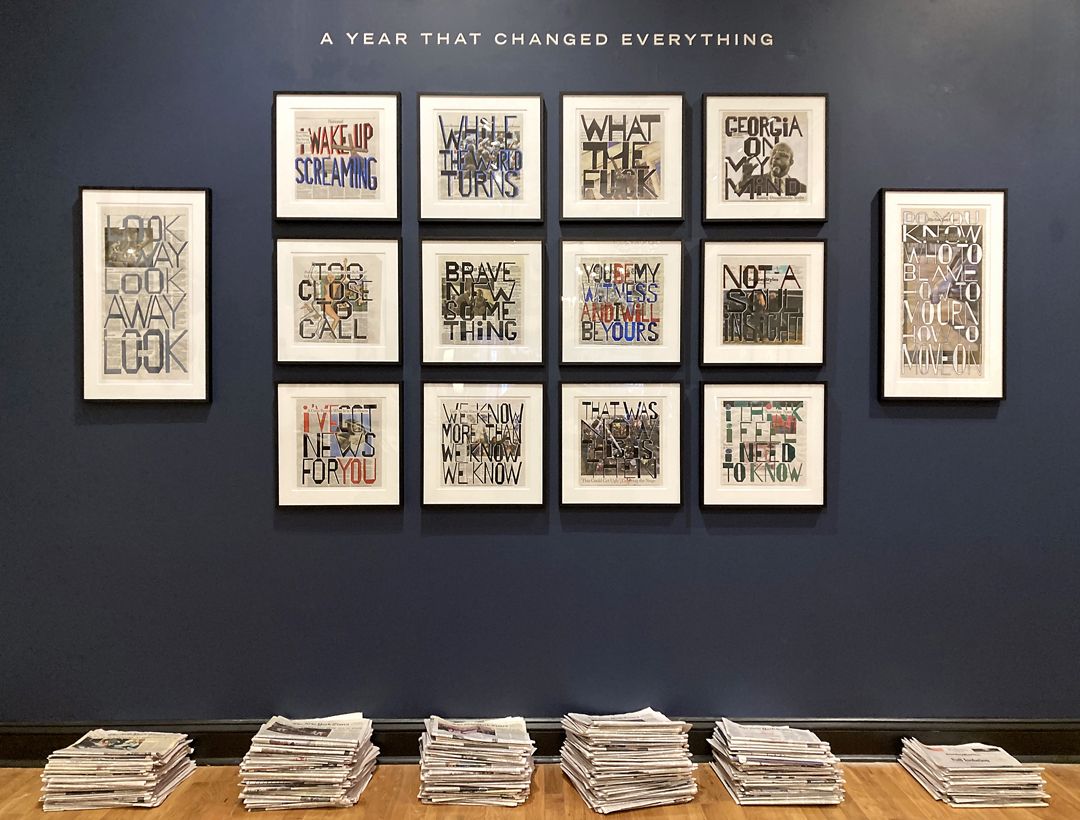 FROM FALLUJAH: Work by four contemporary Fallujah photographers opens October 1. Curated by retired U.S. Army veteran John Bechtold who served in Iraq twice, this exhibit proceeds from the idea that the best way to learn about a place is through the people who live there.

Fallujah is remembered as an Iraq War battlefield in American public memory, if it's remembered at all. But Fallujah is a city where people work, attend school, and frequent public spaces wanting what we all want: a chance to peaceably choose our lives. This exhibit can be thought of as a first step to reimagine places damaged or destroyed during the Iraq War.

It's difficult to know if many people care about the effect of American state-sponsored violence, but we should. The same fighter jets that streak over stadiums in the United States to patriotic cheers once streaked over Fallujah to drop 500-pound bombs. One of these realities is visible; the other is not. The disparity between the two is informed by the ways war is represented in different cultural contexts. We see the weapons of war, the happy homecomings, and sometimes we even glimpse, briefly, the damage to soldiers' bodies. What we don't witness are the citizens of countries affected by war.

This exhibit seeks to literally install an Iraqi perspective in an American space. With this in mind, audiences can expect framed photographs displayed traditionally on the main wall. Additionally, more images will be shared in a recreated Iraqi living space installation inside the gallery's storefront windows, and this installation will remain lighted 24/7 to engage sidewalk passers by at all times.

More on Rezul News
As the U.S. is in a unique moment of revisiting the effectiveness and goals of our foreign policies and nation building, we feel this is an important time to consider the specific perspectives, lives, and interests of citizens usually viewed as secondary to global and strategic military concerns.

After a twenty-one-year career in the United States Army, John Bechtold is living his second act of life as an artist and academic. He was in Iraq twice, once as a platoon leader and once again as an advisor to the Iraqi Army. That experience continues to shape how he sees the world. John  is currently a Ph.D. candidate in the American Studies program at the UNC-Chapel Hill. His dissertation explores the representation of war in American public memory.

CURATOR TALK   Thursday, October 21; 7:00pm
John will talk about war in public memory and some of the curatorial choices which informed this project.

On the stage in the back of the gallery (which hosts a range of artist talks and literary readings)we share an installation by Margaret Sartor.

TORN: A Year that Changed Everything presents a grid of 14 sequenced framed fine art prints from her ongoing altered newspaper mixed media series. This work looks back at an incredibly wild year of politics and our pandemic. It presents one individual's artistic responseto the onslaught of bad and difficult news through putting down on paper the words and emotions that come from within.

In Margaret's own words, "I long ago abandoned television news in favor of the satisfyingly tactile experience of reading the newspaper at my kitchen table . . . Opening the newspaper became an experience I more often dreaded than savored, a predictable fall down a rabbit hole of tumultuous events, heroic struggles, and historic failures  . . . I could not help but give voice to my interior battles. Eventually, I began to write my rage, my puzzlement, my frustration, and my shock directly into the hydra-headed headlines, stories, and photographs . . Looking back now, and viewing them collectively, they seem also to provide a kind of cumulative portrait ofthe time during which they were created, of our common hopes and our common nightmare — of a year that changed everything."

More on Rezul News
Margaret Sartor is a writer, curator, and visual artist who lives in Durham and has had numerous books published as an editor, a writer, and a curator. Sartor's photographs and essays have appeared in numerous books and publications, among them The Paris Review, Aperture, The New Yorker, and most recently, Visible Spectrum: Portraits from the World of Autism by Mary Berridge.

*TORN is actually a two venue exhibition as an installation of 26 works from
TORN: The Problem of Human Behavior is on view at our Broad Street gallery  (through the end of the year)

This two venue exhibit will greatly appeal to lovers of literature and the craft of creative writing, as well as cultural anthropologists and news junkies who recognize the uniqueness of the pandemic and divisive political climate we are living through.

PS118 is open Fridays and Saturdays, Noon–8pm, and by appointment.

More information about these exhibits and the artists/curators can be found on the following websites.

We are happy to give private tours to individuals  or groups, and appreciate any help publicizing any of these strong exhibits as we aim to spark joy and conversation in different directions.