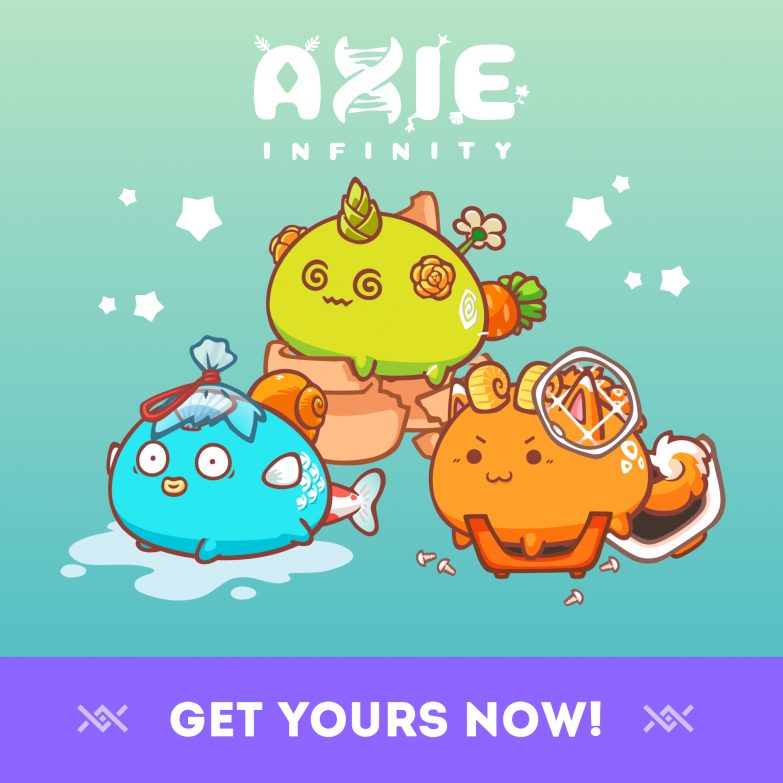 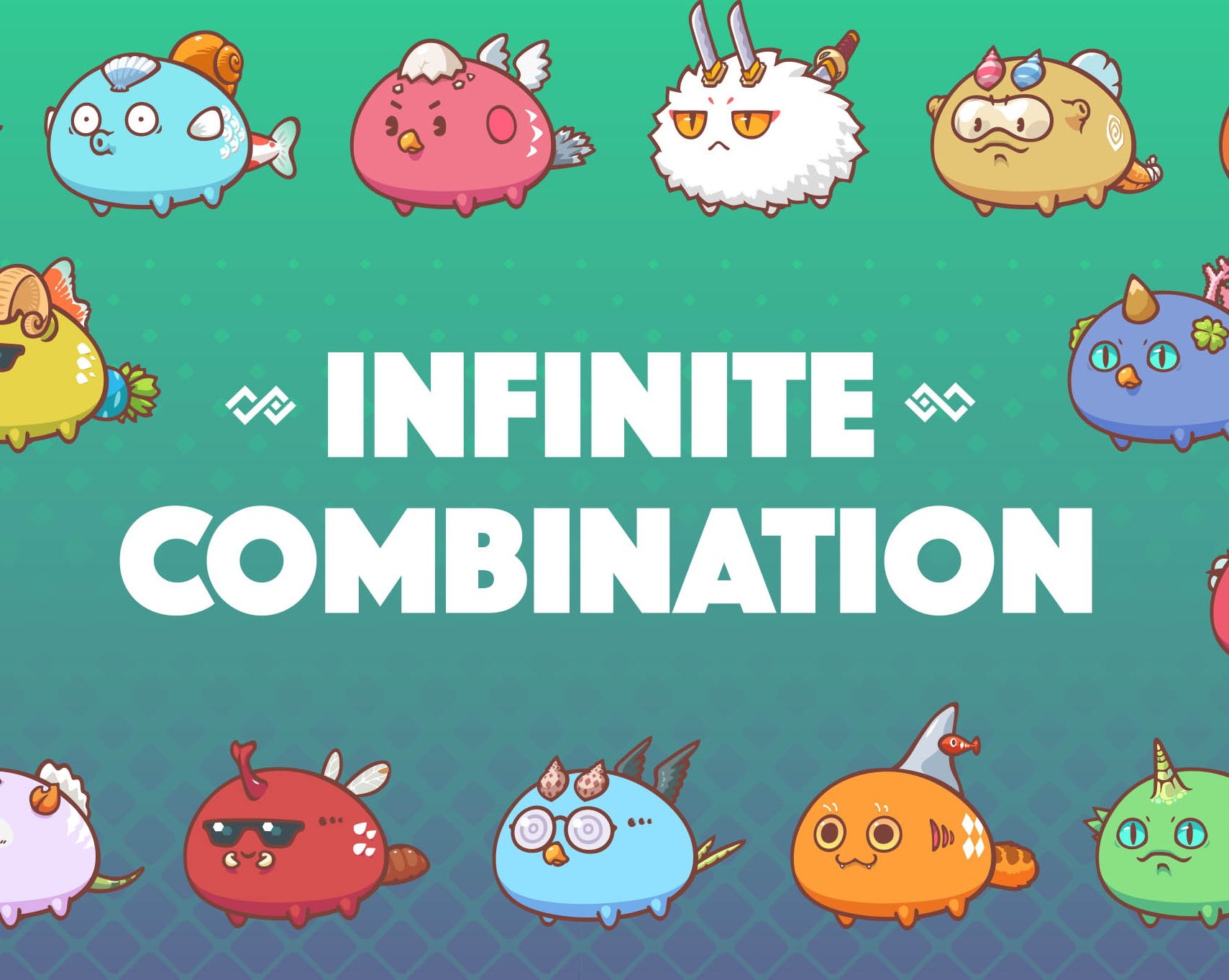 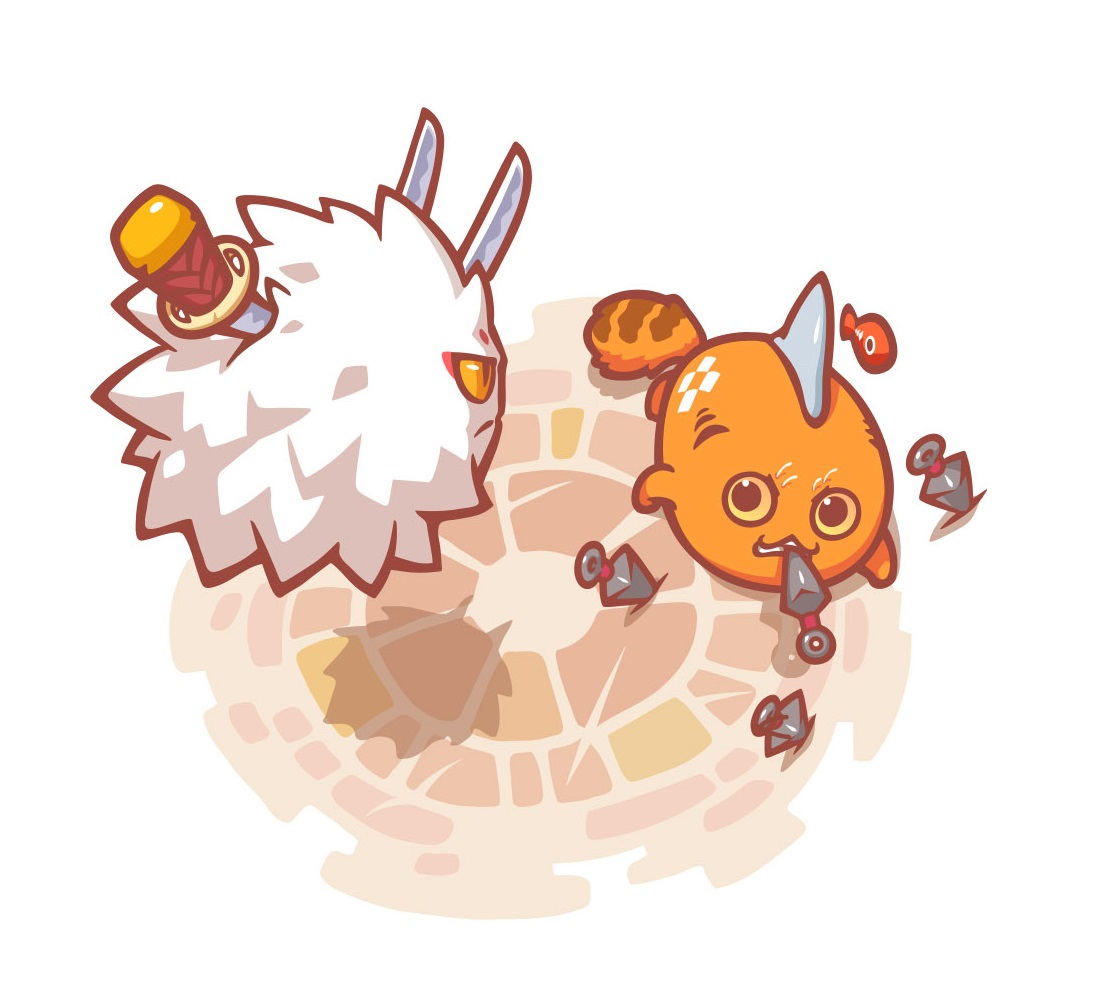 NEW YORK - March 19, 2018 - Rezul -- The pioneer to bring the idea of blockchain games to reality is CryptoKitties. However, it is Axie Infinity that defines how a good blockchain game should be. To infinity and beyond, that's how to describe Axie Infinity since it promises an endless fun.

So what is Axie Infinity exactly?

Inspired by the idea of Pokémon and Tamagotchi games, Axie Infinity is a decentralized game based on Ethereum platform introducing players to the adorable fantasy creatures known as Axie. Those creatures also have the powerful potential underneath their appearance. The game allows players to breed, raise, battle and even trade them in marketplace.

Axies are not only just cute, their appearance are almost unique. It is difficult to find two look-alike Axies since their body parts have various forms and shapes. There are more than 500 Axie's body parts (and much more to be revealed); thus, the combination of them is limitless. Players will never be bored of exploring new combinations.

It is the battle system that makes Axie Infinity stand out. Axies will take turn to fight in a 3v3 battle. The Axies fight for their own will, but to win the victory, players just aren't normal players, players need to a real strategist, from wisely choosing appropriate Axies for their team to placing them at the tactical positions.

An Axie's strength is determined by various stats. The Axies will depend a lot on their body parts. Each part contributes stats to the Axies. Some Axie parts act like Axie's weapons, because of their own Axie moves. The moves – either melee or ranged – will determine the usage of the that Axie on the battlefield.

More on Rezul News
Axie Infinity is now open for presale until April 16, 2018 with huge benefits for players - obtaining "mystic" body parts that will never be released again; as well as getting an adult Axie without waiting it growing from an egg and all presale Axies having "Origin" titles and special marks on their bodies. More than 800 Axies are sold up to now.

Adopt your own Axie now to get such special and precious Axies!