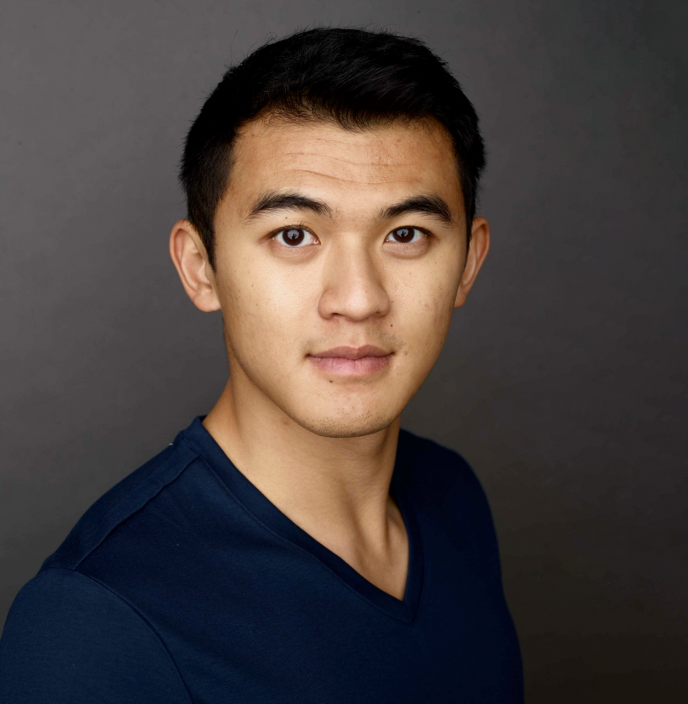 Shima led the round, adding to their growing gaming portfolio
SAN FRANCISCO - Rezul -- Shima Capital, led by founder and Managing General Partner Yida Gao, are delighted to announce their investment in Web3 gaming startup Midnight. Shima led the $7.5 million seed round for the company, which just emerged from stealth mode last week.

Midnight is founded by a team of seasoned industry professionals coming from NBCUniversal, Disney Mobile Games, and SoundCloud, with a design and creative team who've worked on the likes of Star Trek: Fleet Command, Diablo, and Warcraft. The team, and its connection to IPs, played a major role in what initially attracted Shima Capital to the project.

"Midnight is a project that really stands out from the rest," said Shima Capital founder Yida Gao. "They've chosen to focus on building high quality and accessible games for a diverse audience. They also use blockchain technology as a component of their tech stack, not the primary feature.

More on Rezul News
This helps to create real value and utility not just for active Web3 gamers, but for skeptic Web2 gamers making the transition. Finally, the way they weave connections through the games, creating something akin to a cinematic universe - is very unique in the space. We have the utmost faith that Midnight, and their team of industry veterans, will soon turn their vision into a reality."

Yida and the team at Shima Capital are especially excited about what's next for Midnight. Some games already in development at Midnight include Legion, a 4X MMO; Next Protectors, a 2D pixel brawler; and At Your Service, a couch co-op title. Over time, Midnight plans to build a portfolio of first and third-party games for multiple platforms, and genres for a wide and diverse audience.

Midnight is the latest investment by Shima Capital in the Web3 gaming sector. With over 170 companies in their portfolio, and counting, gaming makes up for roughly 30% of their investments. Web3 gaming has been, and continues to be, a top priority for Shima Capital.

Shima Capital is a leading early stage VC firm investing in disruptive blockchain companies. The fund is deeply focused on taking a hands-on approach and working closely with its portfolio companies to provide the most sweat equity per dollar invested. As teams in Web3 push the frontier of innovation, Shima helps hire talent, build community, amplify narratives, and foster the acceleration of technical research and development. Shima is composed of seasoned investors, accomplished operators, and former founders who align on a mission to support all-star teams with building and scaling generational companies.