"Oku-Nikko" or Deep Nikko: A Nature Respite North of Tokyo 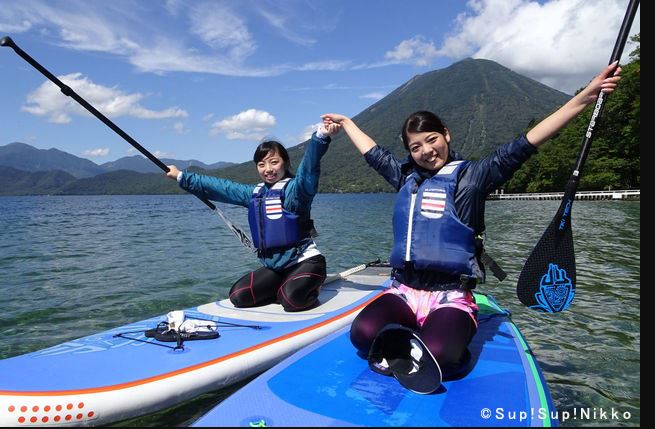 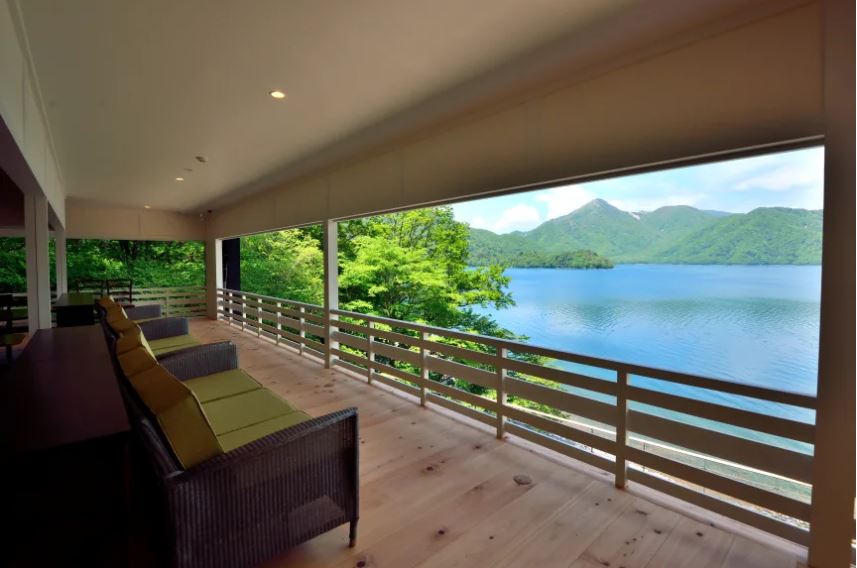 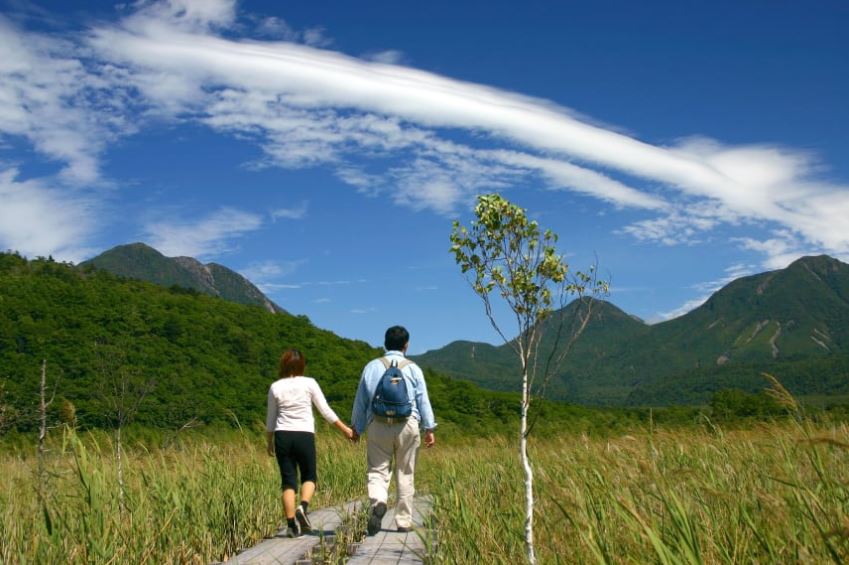 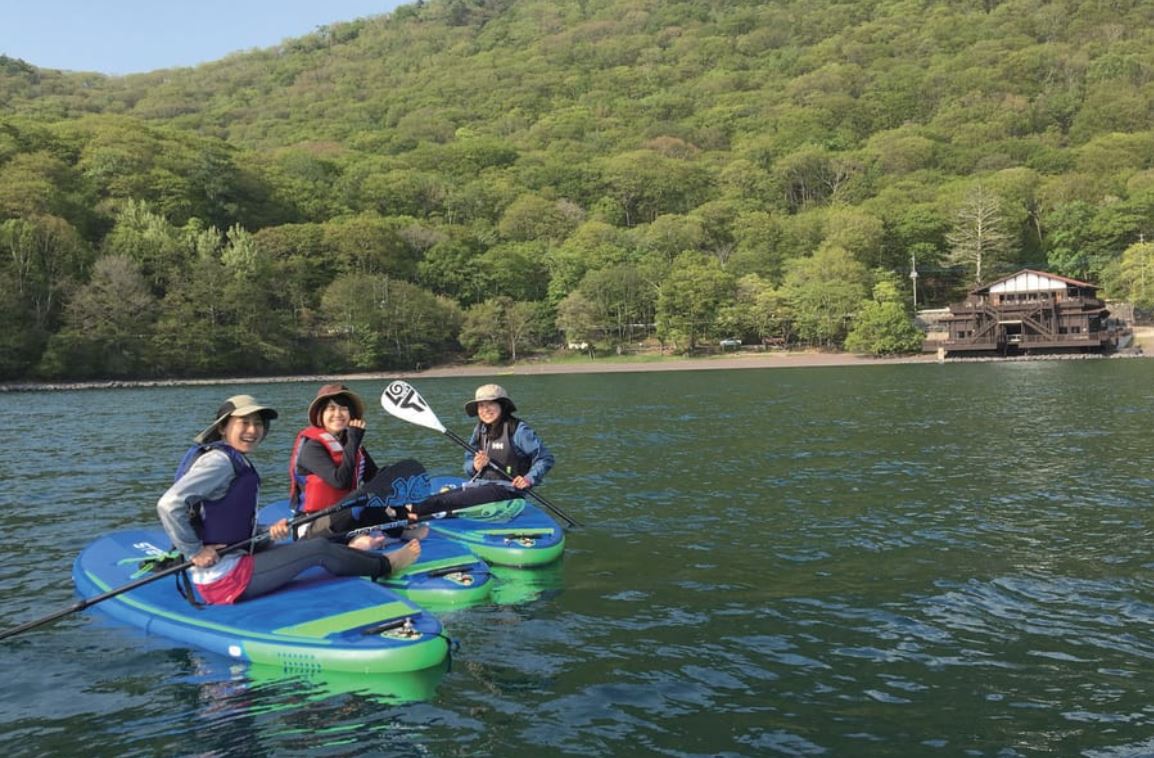 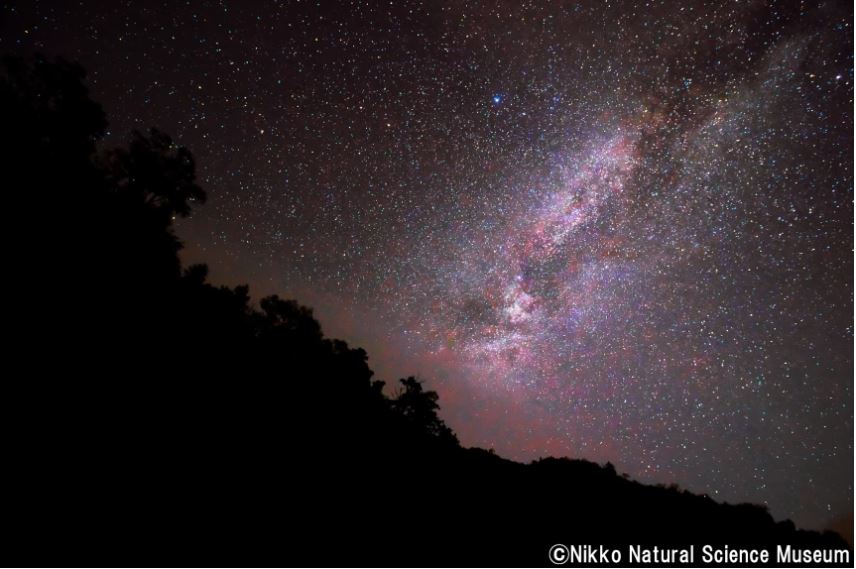 A two-hour trip from Tokyo, the Oku-Nikko Area Lets Travelers:
*Recharge amidst mountains, trees, water and sky; *Indulge in outdoor activities galore; *Immerse themselves in history
NIKKO, Japan - April 14, 2019 - Rezul -- As the warmer weather and the longer days become the norm, travelers begin to delight in Japan's natural wonders and adventure experiences outdoors. The world heritage sites of Nikko, just two hours north of Tokyo, can easily be combined with an overnight trip to Oku-Nikko, a place of pristine natural beauty, just another 30-minutes by car or bus from Tobu Nikko Station.

A must-stop is Lake Chuzenji, where visitors can take in the area's history while soaking up the views and sampling local food fare. Travelers can reserve a licensed guide-interpreter for a well-informed tour of the area's history. They can also use the Tobu "NIKKO PASS all area" to board local trains, buses, the Ropeway and the Nantai pleasure-boat cruise, within the designated area, to sample Nikko's array of offerings.

With an altitude of more than 4130 ft, Lake Chuzenji, surrounded by majestic Mt. Nantai, is Japan's highest altitude lake. Recently, the lake has become a popular venue for stand-up paddle boarding. SUP!SUP! offers experiences for beginners and more advanced tours of the lake's highlights, including historic diplomatic summer residences.

Senjogahara, a wetland just under 990 acres in size, is named after a legendary battle over Lake Chuzenji, between the gods of Mt. Nantai and Mt. Akagi. It is home to numerous wild bird species and approximately 350 plant varieties.  Routes through the wetland, including a roughly 2-hour hiking course, are popular with visitors. In 2018, hiking activity in the Senjogahara area of Nikko National Park   was awarded two stars in the Michelin Green Travel Guide. Strategic observation platforms gaze out for stunning sunset and star-filled-ski views.

The British Embassy Villa Memorial Park is a gorgeous place, where travelers can immerse themselves in both the lake's natural beauty and its history. When Japan first opened to the modern world, the area surrounding Lake Chuzenji became a desirable summer resort location for foreigners. Here, several embassies located their summer residences, and some foreigners built summer retreats. One building inside the park was constructed as a private residence for Ernest Satow, a British diplomat who greatly influenced Japanese history. Later, it became the British embassy villa. In 2016, after 120 years, the facility opened as the Former British Embassy Villa. Here tea and scones (and other cakes) are served to visitors look out in awe at the presence of the Lake, Mountains, and sky.

More on Rezul News
For more information on attractions and experiences in Nikko and Oku-Nikko visit:  https://www.tobujapantrip.com/en/brand

TOBU Railway Company, Ltd.
is a major Japanese corporation consisting of approximately 90 companies. The Tobu Railways cover the longest operating distance in Metropolitan Tokyo and lead to numerous tourist attractions including: Asakusa and Tokyo SKYTREE TOWN in Tokyo; Nikko and Kinugawa Onsen, famous its world heritage sites and hot springs; the Tatebayashi and Ashikaga areas, known for beautiful blooming flower fields; and Kawagoe, where the atmosphere of the old Edo era lives on. Tobu is also invested in numerous hotels, including the highly anticipated luxury properties: Nikko Fufu Resort and The Ritz Carlton Nikko, both of which will open in 2020, in time for the Tokyo Olympics.

For Images and Other Media Materials:  https://www.mynewsdesk.com/tobu-railway