Laureates Confirmed For The 17th World Summit Of The Nobel Peace Laureates In Merida, Yucatan 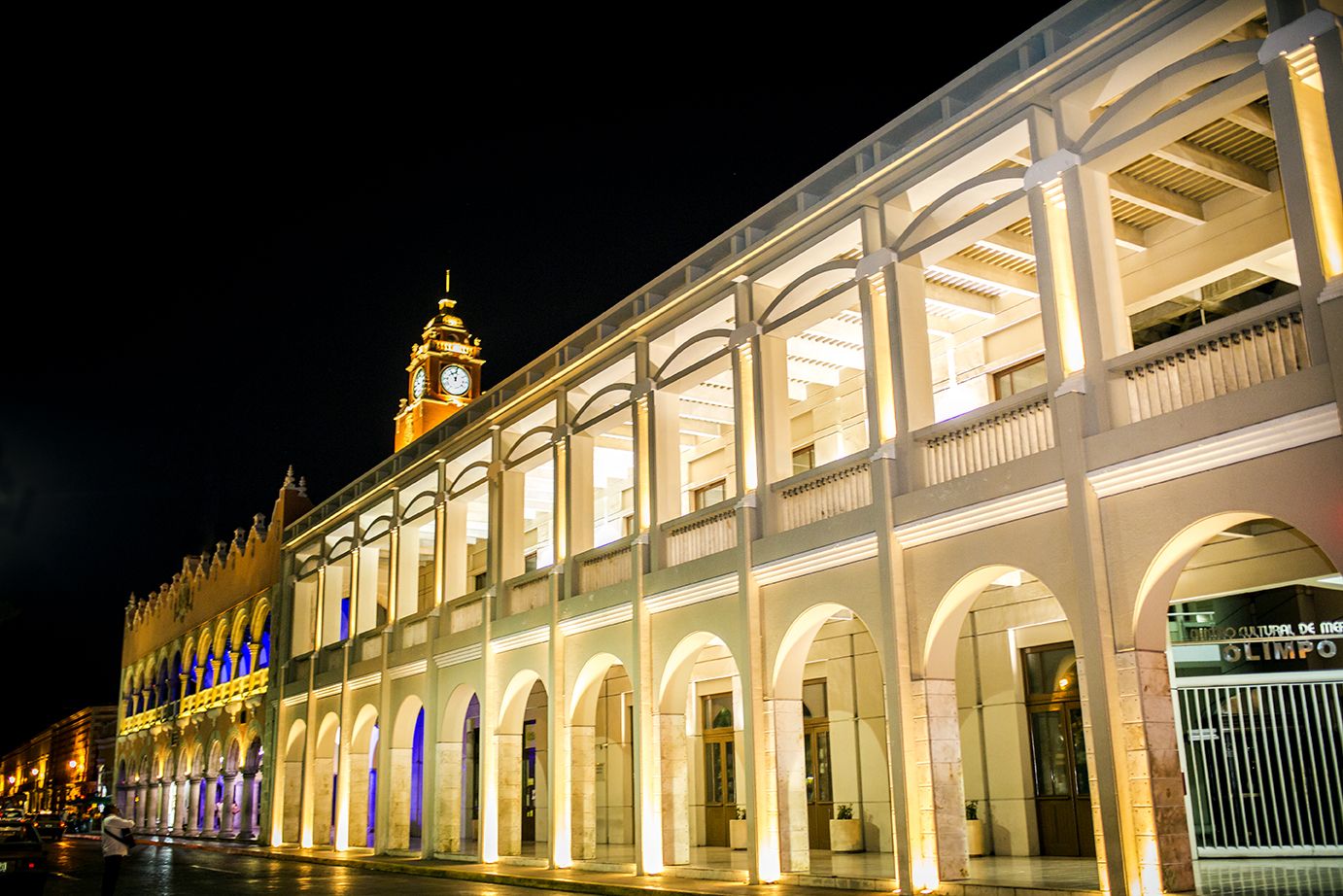 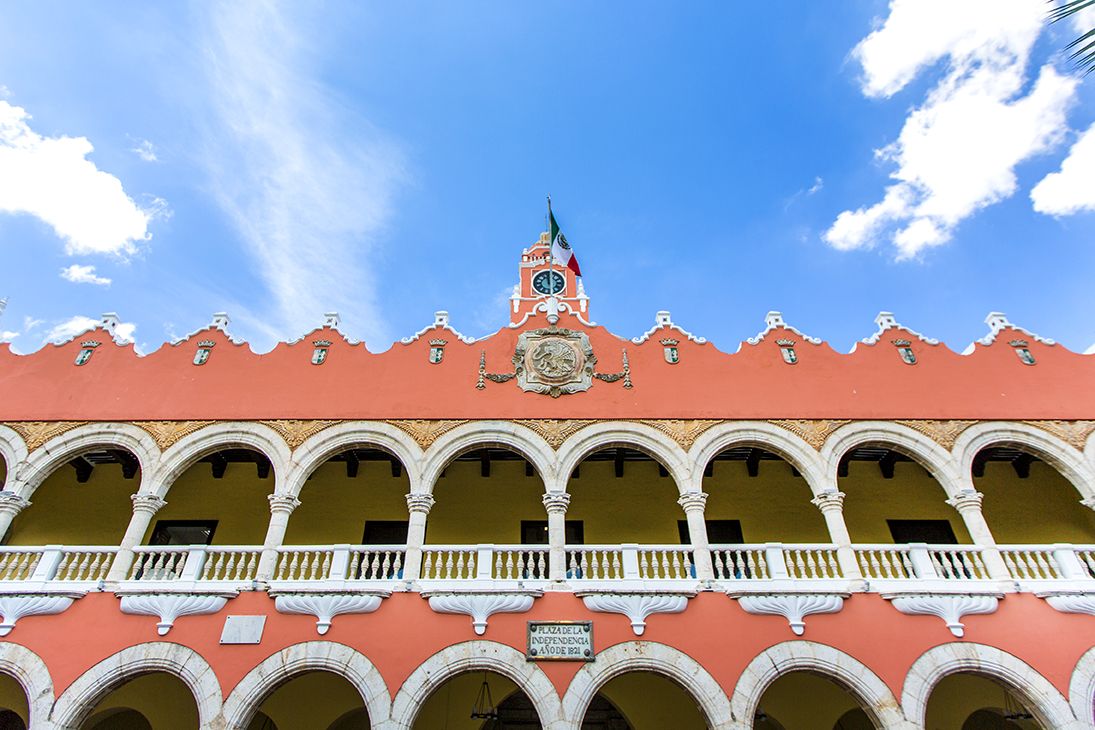 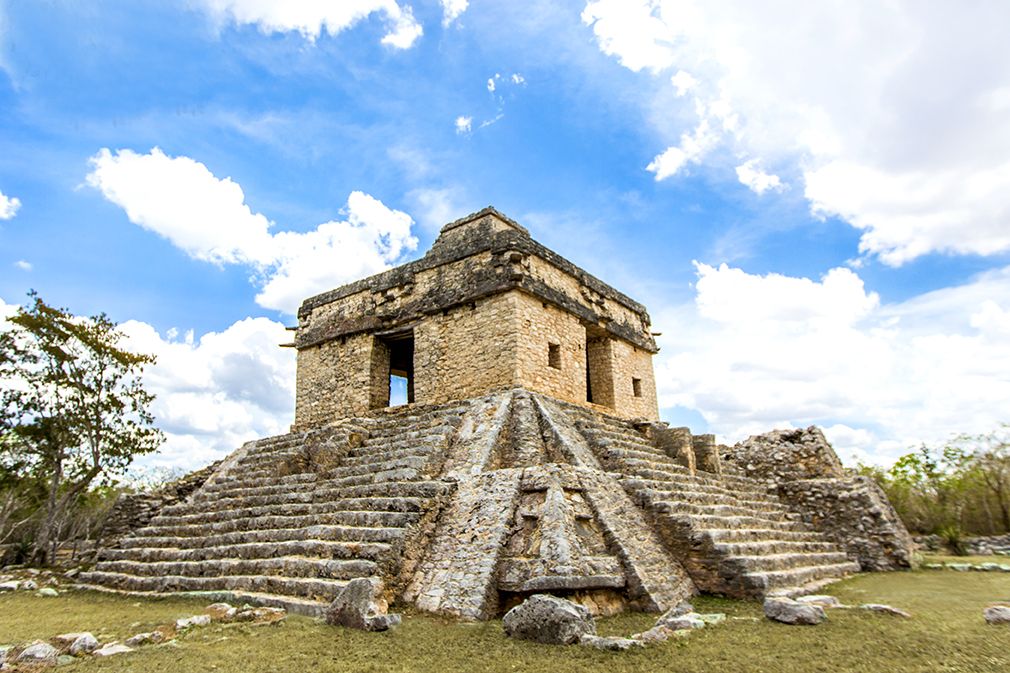 NEW YORK - Rezul -- Merida, the Yucatecan capital will host the 17th World Summit of Nobel Peace Laureates. The Summit is one of the most relevant and renowned events related to the construction of peace and the search for tools to end warfare, foster disarmament, and promote world reconciliation. It is a meeting point for social, enterprise, and political leaders, as well as all members of civil society who want to be involved in the peacebuilding process.

From 19 to 22 September 2019, Yucatan will receive 11 individuals and 14 organizations who have been awarded the Nobel Peace Prize who have so far confirmed their attendance at Mayan lands to participate in the Summit which will be held for the first time in Mexico.

In this first part, we present five of the laureates who will participate in this outstanding event:

More on Rezul News
President De Klerk received the Prize together with Nelson Mandela "for their work for the peaceful termination of the apartheid regime, and for laying the foundations for a new democratic South Africa". He was called "South African Gorbachev", he caused the end of the apartheid system in the country, opening up to democracy through free choice. In 1990 South Africa's President Frederik Willem de Klerk released Nelson Mandela, who had been in prison since 1963. The two politicians worked together to bring an end to the policy of racial segregation.

Received the Prize "in recognition of her work for social justice and ethno-cultural reconciliation based on respect for the rights of indigenous peoples". She has dedicated her life to publicizing the rights of Guatemala's indigenous feminists during and after the Guatemalan Civil War, and to promoting indigenous rights in the country.

More on Rezul News
Received the Prize together with Malala Yousafzai "for their struggle against the suppression of children and young people and for the right of all children to education". Kailash Satyarthi is a human rights activist from India who has been organizing a global movement to end child slavery and exploitation since 1980. Mr. Satyarthi and the movement helped to liberate more than 83,000 children from exploitation. He has launched the Global March Against Child Labour and his efforts led to the adoption of ILO Convention 182 on worst forms of child labour in 1999.

Lech Wałęsa was the leader of the 1980 strike in Gdańsk, which led to the establishment of Solidarity - the first independent trade union in the Soviet bloc. He remains one of the symbols of the fall of Communism in Central and Eastern Europe. Two years later, Lech Wałęsa was awarded the 1983 Nobel Peace Prize. In 1990 Lech Wałęsa became the first democratically elected President of Poland.

The 17th World Summit of Nobel Peace Laureates in the State of Yucatan is titled #LeaveYourMarkForPeace (#MiHuellaPorLaPaz). This year, the program will focus both on the Mexican legacy and on the participation of the nation in the process of consolidating world peace. The program will involve civil society and young people around the world by providing them with the tools and strategies necessary to achieve peace at a local and global level.