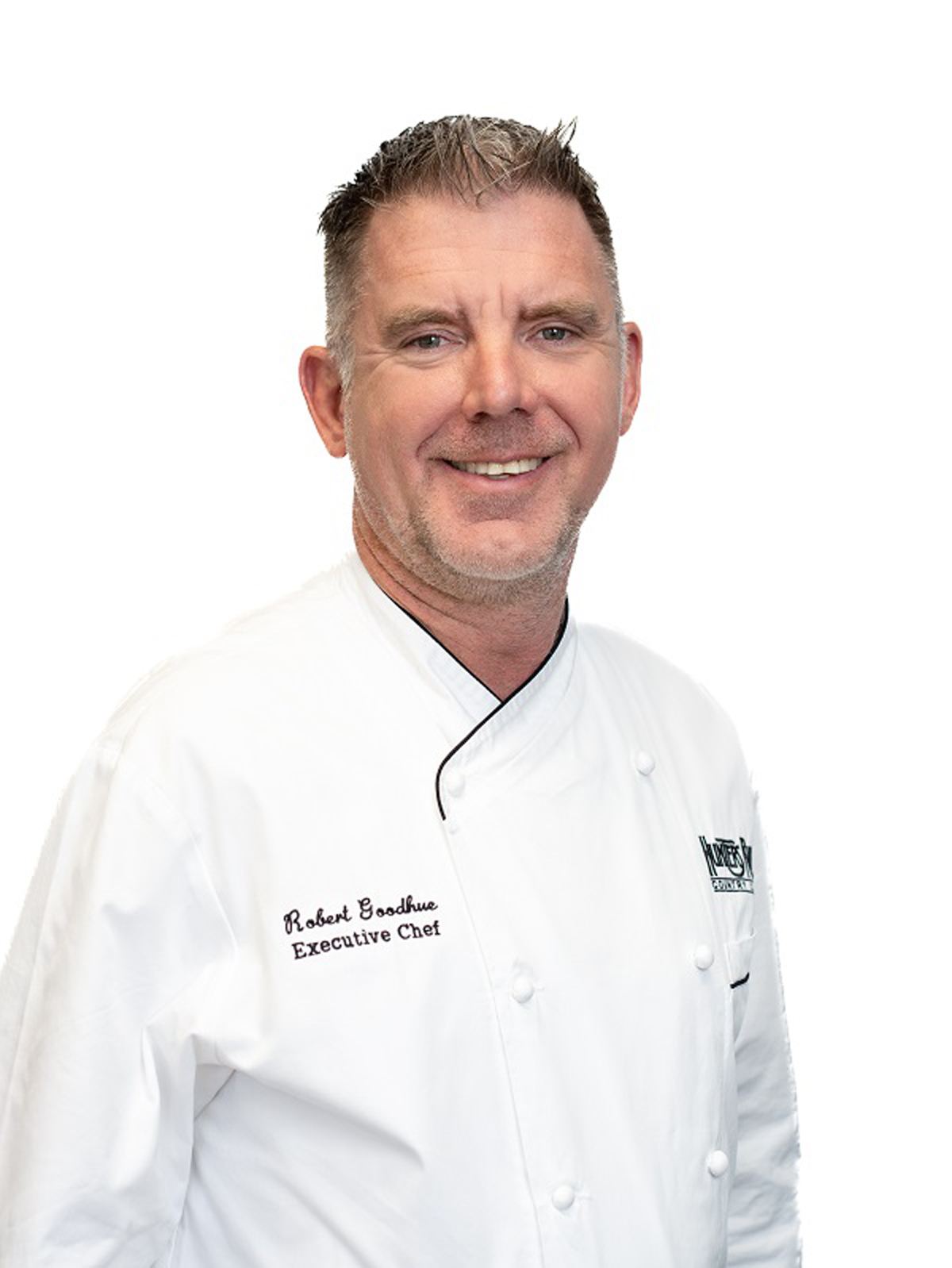 Before his tenure in country clubs, he worked on culinary teams of Michelin star restaurants and nationally recognized restaurants such as The Polo Grill in Baltimore MD, Citronelle in Washington, D.C., Lespinasse in NYC, and Café Boulud in Palm Beach.

More on Rezul News
Commenting on joining this luxury Boynton Beach private country club community, Chef Robert said, "Hunters Run is an exceptional opportunity to join a strong management team with great vision for the future, as well as a membership that is super passionate about food.  This passion will be the driving force behind our Food and Beverage Team stretching its culinary legs and taking us to the next level.  It will start with building a culture that pulls from the strength of our Chefs' ideas paired with my training and guidance."

Larry Savvides, Hunters Run Country Club's Chief Operating Officer and General Manager, said, "We are very fortunate to have a director of Chef Robert's caliber join our executive team.  His leadership skills, exemplary knowledge of the kitchen, and superb culinary talents made him the clear choice to manage Hunters Run's huge culinary operation of 8 restaurants.  We look forward to delivering many exciting concepts to our membership."

More on Rezul News
Chef Robert refers to his culinary style as "elegant simplicity."  He explains, "I enjoy taking classic dishes and adding high-level cooking techniques to them to elevate the food on the plate.  I have also been heavily influenced by both fine dining French & Italian Chefs in my career, so slow cooked meats and fresh homemade pasta is a staple of my cuisine."

But he also admits, "However, at my core, I am a Maryland boy who will be serving up true Chesapeake Crab Cakes, Woodfired BBQ, and a great variety of fresh fish and oysters!"

He is a Baltimore International Culinary College graduate and has worked under culinary icons Michel Richard, Christian Delouvrier, Gabriel Kreuther, and Daniel Boulud.  Chef Robert has spent the last 15 years in the private Country Club industry, with the last 10 years as an Executive Chef.

A luxury country club community with 1,649 residences in 23 communities, Hunters Run is located on 990 landscaped acres in Boynton Beach.