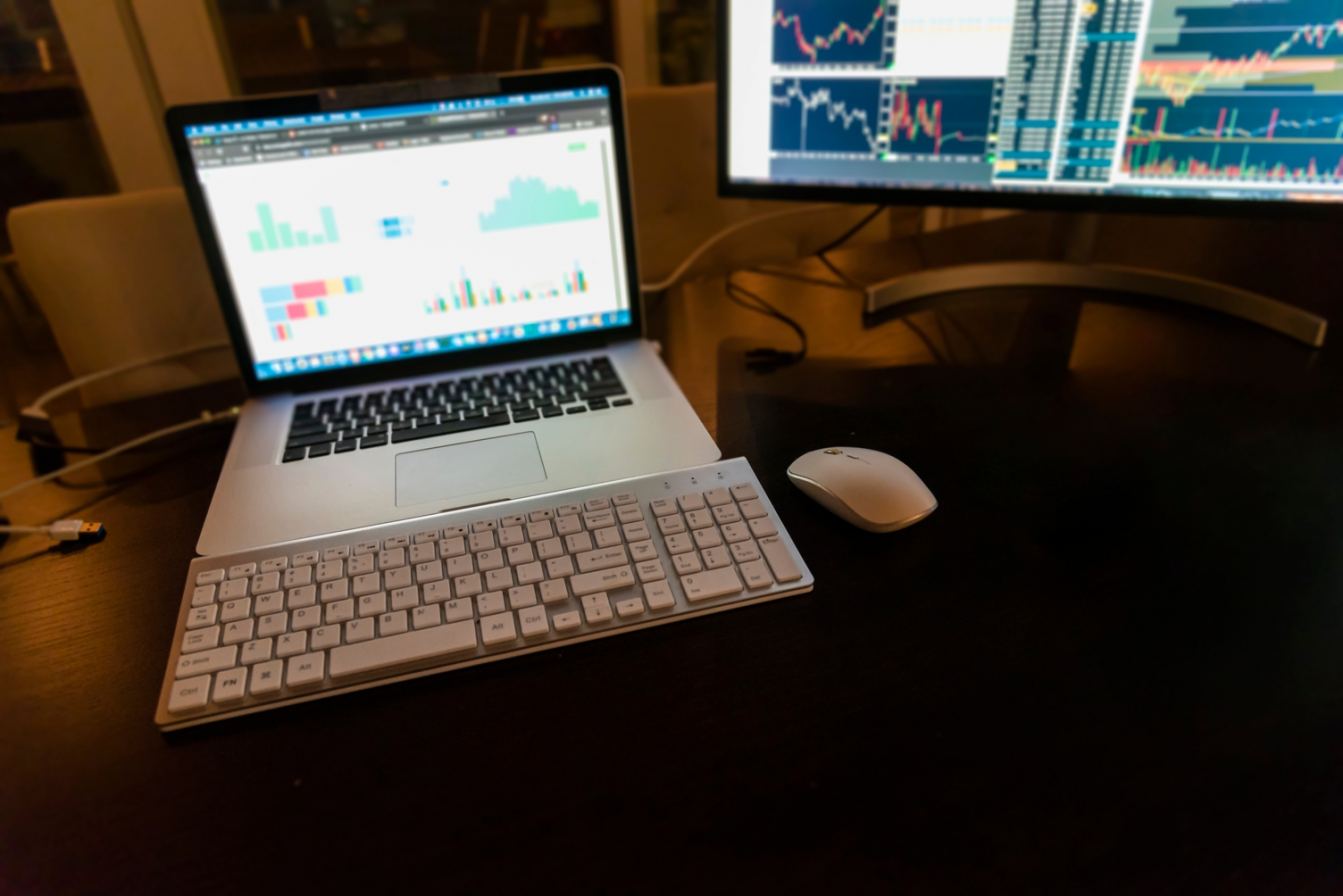 The financial technology market is one of the fastest-growing. It occupies a leading position in the dynamics of its development, both in terms of many financial indicators and end-users' coverage.
NEW YORK - Rezul -- Over the past few weeks, the whole world's attention has been riveted on the US presidential elections since any serious event affects the world economy and the financial technology market in particular. But as it turned out, the first week of November turned out to be quite favorable for the stock markets.

It is not to say that the elections did not affect investors in any way, rather the opposite. Investors anticipate that it is not taxed, not the regulation itself that will not change, since different parties that control other spheres entered the government.

Fintech IPO
The startup Upstart filed for an IPO, which drew attention to the Fintech IPO, as its performance is quite strong. Provided that the company enters the stock market, this will be a good incentive for developing this direction. Don't forget about such a significant player like PayPal, which processed 4 billion payments, which is 30% more than in the same period last year. This trend suggests that the fintech market is growing, as is the volume of payments from consumers or businesses. PayPal predicts that the number of transactions will increase by 30% Y2Y.

More on Rezul News
Fintech Venture Companies
The activity among venture capital companies is also relatively high. It is evidenced by over 10 billion dollars that have been invested in startups specializing in fintech products and services. Payments, insurance technology, wealth management, and banking startups grab the attention of investors.

But there were some difficulties. The US government has imposed a ban on the Visa-Plaid deal. The Ministry of Justice has filed a lawsuit against this deal, as in their opinion, it will Visa, a monopolist. The company is going to challenge this ban in court. Experts say the deal between Visa and Plaid may limit the interest in mergers and acquisitions for fintech startups on large players.

And of course, we can't help but mention the PayPal Venmo credit card and its cryptocurrency endeavors that have pushed the price of bitcoins up lately. The cryptocurrency rate, namely, Bitcoin, reached its maximum, which was recorded in 2018. The upward trend is expected to continue this month.

More on Rezul News
Our research suggests that the fintech market activity will remain strong as there is strong consumer demand for fintech, which opens up great opportunities for new players. According to the information above, you might have ideas in the field of fintech solutions that can bring significant income. In this case, the highly experienced developers of GBKSOFT are ready to help you. Please feel free to contact us https://gbksoft.com/