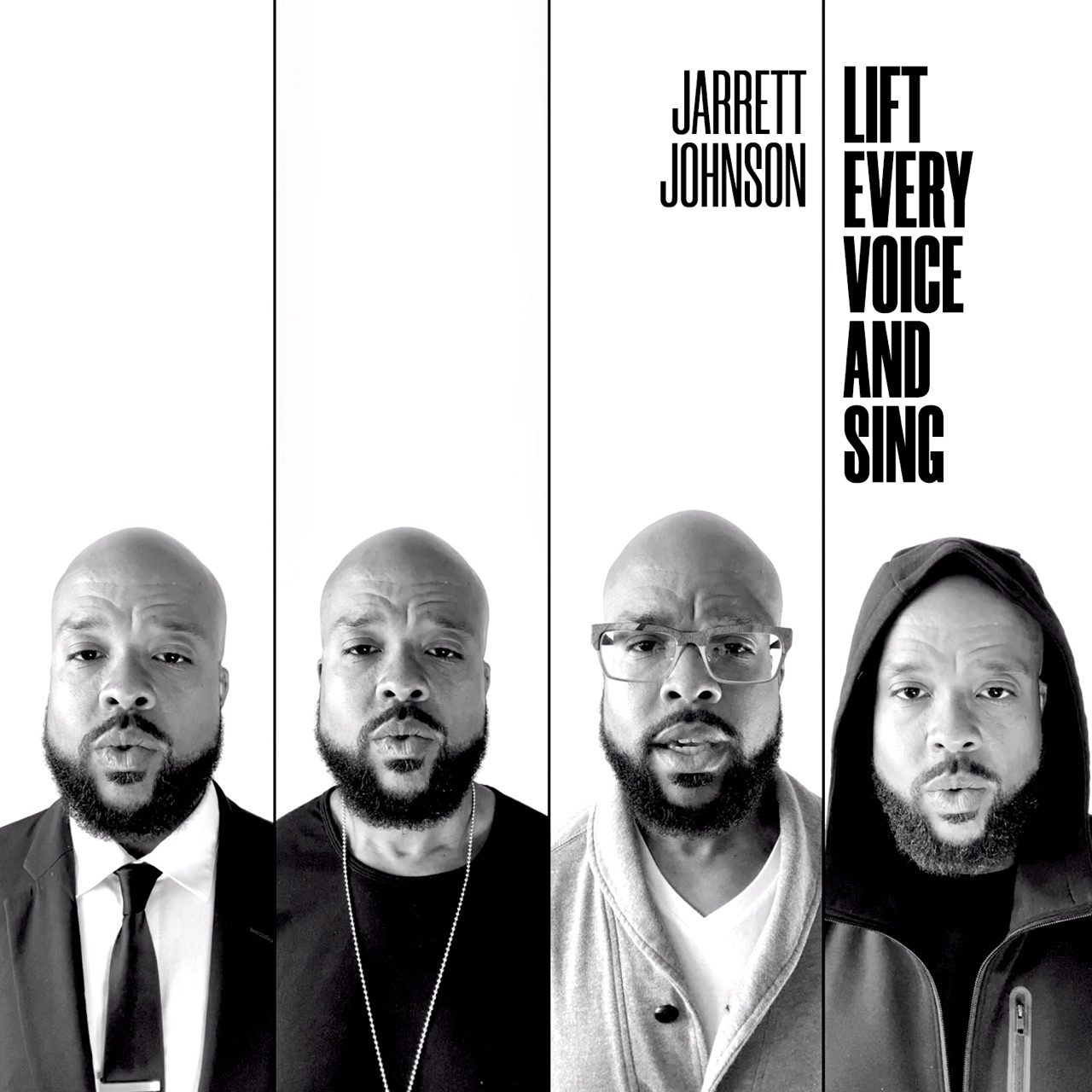 Jarrett Johnson and Alvin Chea (of Take 6) speak on the renewed relevance of the Black National Anthem beginning February 16th
CHICAGO - Rezul -- GRAMMY nominees Jarrett Johnson and Alvin Chea (of Take 6) were chosen by the DuSable Museum to join their 60th Anniversary on February 16, 2021. The dynamic duo will discuss the cultural and musical relevance of "Lift Every Voice and Sing" and their nominated version which the NAACP used to open the 2020 Virtual March on Washington.  When Perri Irmer, CEO of the DuSable Museum of African American History, the nation's oldest African American Museum, heard their version of "Lift Every Voice and Sing" she was overwhelmed with the beauty and relevance of the song and knew this had to be part of the museum's Anniversary programming.

According to Perri Irmer, CEO of the DuSable Museum "After an overwhelmingly painful year in which the world has experienced a viral pandemic – one that has disproportionately harmed Black people and other communities of color – as well as a year marked with social unrest and protests against systemic racism and police brutality, our focus on Black history and its inseparability from American history has never been more crucial. This magnificent performance, this hymn, including the evocative visual messaging, serves as both a balm and a bulwark for Black people and indeed all people seeking equality in a time of divisiveness, and the DuSable is proud to raise awareness and share the message of strength and hope that it conveys."  The DuSable's 60th Anniversary kicks off on Tuesday February 16th.

In an exclusive interview on the museum's website, the GRAMMY nominated singers/arrangers discuss their version of "Lift Every Voice and Sing".   It is the sole A Cappella entry in Best Arrangement, Instrumental or A Cappella category, one which traditionally celebrates innovative vocal arrangements.  Jarrett created his arrangement of "Lift Every Voice and Sing" as a nod to the Black Lives Matter movement. He contemplated recording the song to use his gift towards promoting justice for people of color and educating those who were ignorant to its historical significance in the black community.

It was confirmed in his spirit to record the venerable anthem after a conversation with his dear friend and Christian music star Sandi Patty. She told him she needed to hear his voice perform this song.

"I did it because I was livid. The injustices against George Floyd, Breonna Taylor, Ahmaud Arbery, and countless others angered me to tears. Arranging the song was the healthiest and most potent way for me to 'voice' my disdain with where our country stands on the value of black lives". - Jarrett Johnson, Arranger

More on Rezul News
About the DuSable Museum
The DuSable Museum of African American History is dedicated to the study and conservation of African American history, culture, and art. It was founded in 1961 by Dr. Margaret T. Burroughs, her husband Charles Burroughs and other local community leaders established the museum to celebrate black culture, at the time overlooked by most museums and academic establishments. The museum is located in Washington Park, on the South Side of Chicago and is a Smithsonian Institution Affiliate.