Diane & The Deductibles Open For The Legendary Fabulous Thunderbirds at The Canyon Club in Agoura Hills on February 23rd! 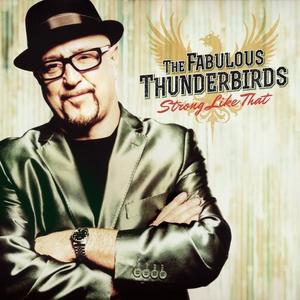 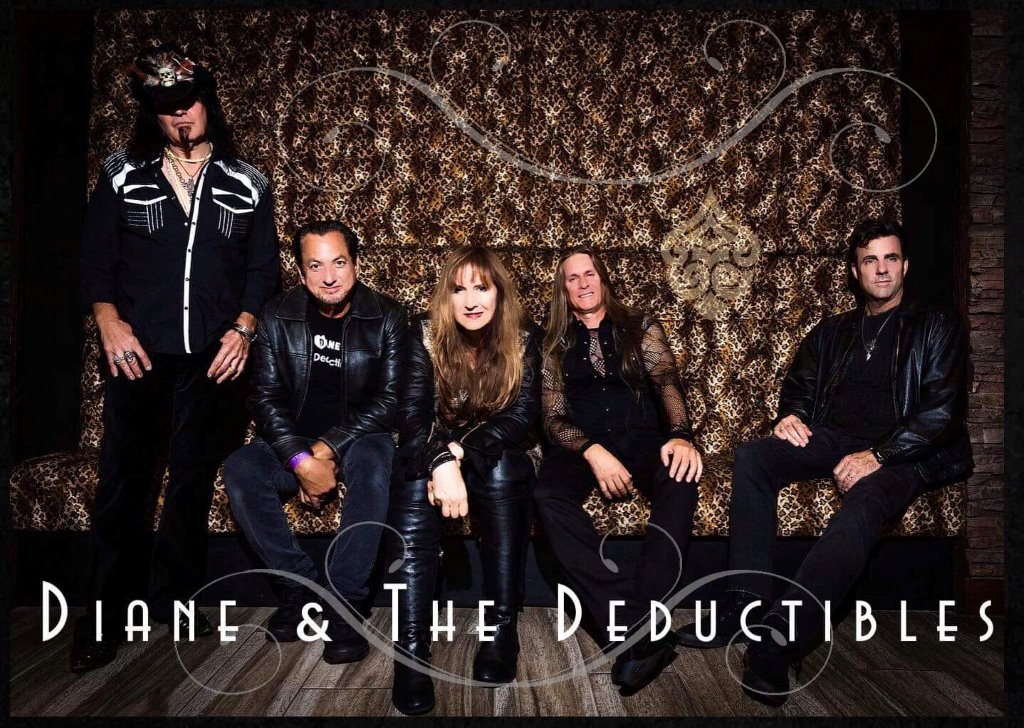 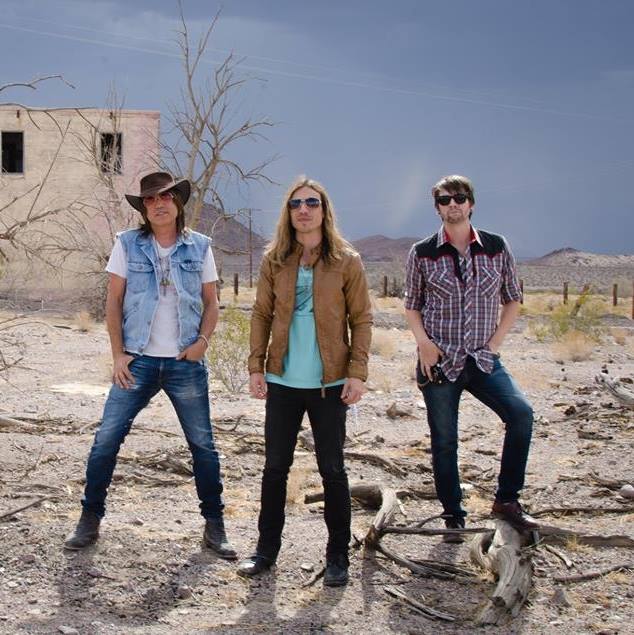 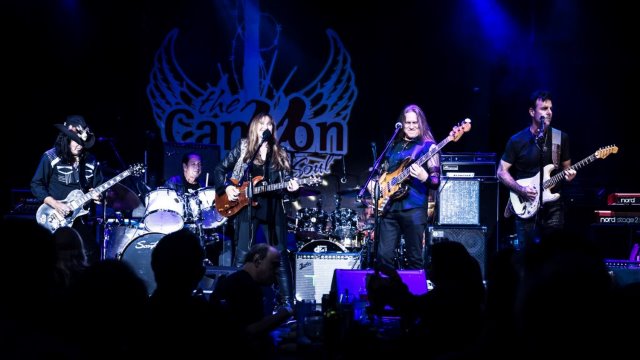 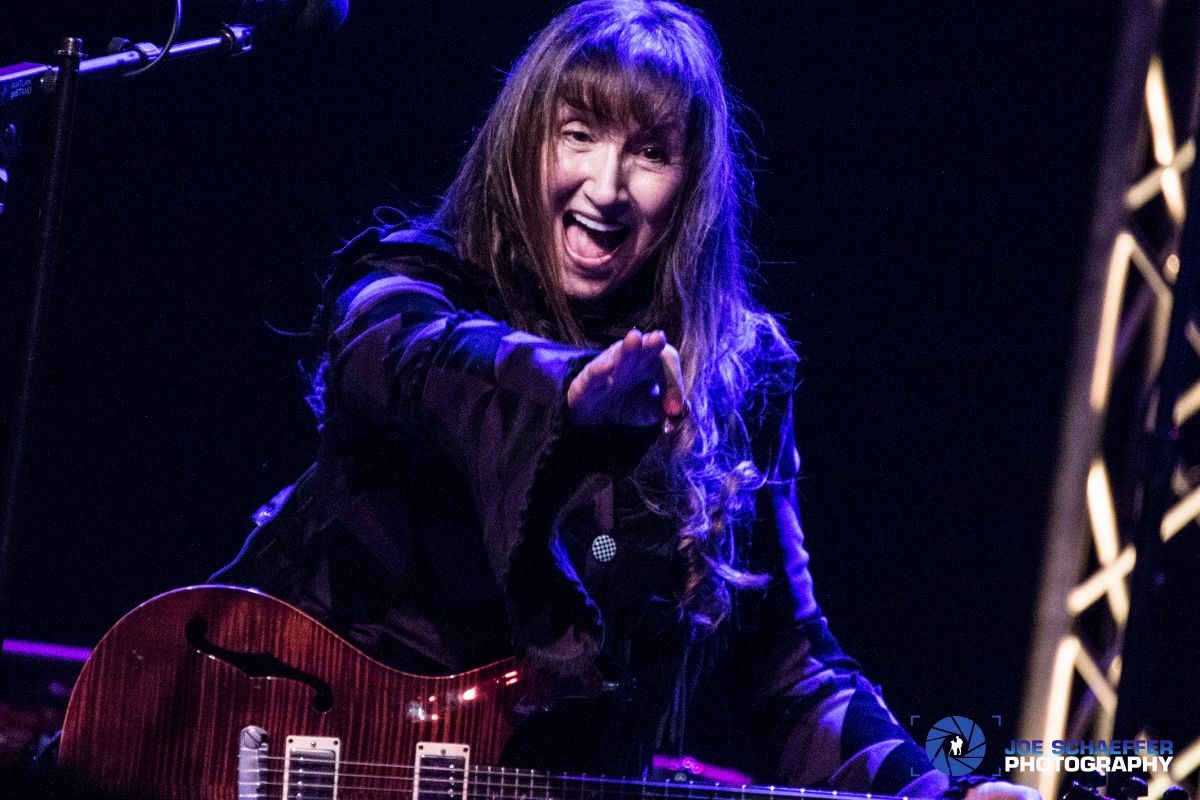 Diane Adams of Diane & The Deductibles comments: "I have been seeing and admiring, band leader, amazing harp man, singer Kim Wilson for years in many variations of blues groups around Southern California. I even spoke to Kim about the Fabulous Thunderbirds at my concert series I produced in Huntington Beach, The Rock'n Blues Concert Series, but it never developed beyond some conversation. So when this opportunity came up I said yes to the show."

Joey Sykes of Honey River adds: "One of the main concepts of HONEY RIVER was to have a band with a familiar, but fresh Country Rock sound, that would be appealing to fans of such icons as Tom Petty, Eagles, Jackson Browne, etc., and its always great to play for those kinds of crowds. So, I am really looking forward to playing for fans of the GREAT, blues Rock group Fabulous Thunderbirds.

And the one and only Kim Wilson of The Fabulous Thunderbirds states: "I'm looking to have a good time – to have a great audience – and to rock 'em out!  It's a different show every time. I don't have a set list. I just kind of feel the audience out and see what they would like. And if they want a lot of blues, they'll get a lot of blues. If they want some rock and roll, they get that. It's different every time, so they could expect some pretty high energy."

More on Rezul News
Purchase your tickets for Fabulous Thunderbirds with Honey River and Diane & The Deductibles at https://www.dianeandthedeductibles.com/home.html

About Diane & The Deductibles:

Diane & The Deductibles
realize that life is a grand adventure filled with diversity and intrigue - and this mantra is displayed vividly throughout their rocking songs and within the band's gloriously inspired membership.

Diane Adams is a captivating performer and guitar player, whose stylish voice, subtle riffing, and stunning stage presence captures the senses and sets the imagination in flight.  The heart and soul of Diane & The Deductibles, Diane Adams rocks the stage with grace and conviction.

Iconic lead guitarist Robert Sarzo of Hurricane and Geoff Tate/Queensryche fame lends his VuDu magic to the proceedings, enveloping the songs with a dazzling display of pure sonic virtuosity.

Cliff Rehrig spent over a decade within the ranks of Air Supply, and his bass & vocal artistry supplies the perfect low-end and lush harmonies to the Diane & The Deductibles experience.

Keith Lynch enhances the atmosphere with his brilliant guitar meanderings, slide work and vocal harmonies. Keith has previously lent his talents to the likes of Bill Ward of Black Sabbath lineage.

And bringing it all home with a skilled precision is drummer Ronnie Ciago, whose vast and varied credits include working with such legendary acts as Brand X, Bill Ward, Rikki Lee Jones, Ray Manzarek and more!

Together, these five seasoned musicians bring soaring harmonies and bold guitar riffs with a trifecta of guitars, along with an epic rhythm section and anthem-style lyrics that have kept everyone in the audience on their feet since the bands inception in 2014.

Show dates are as follows: