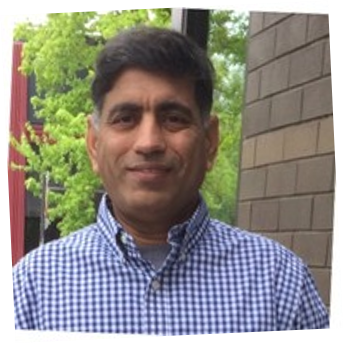 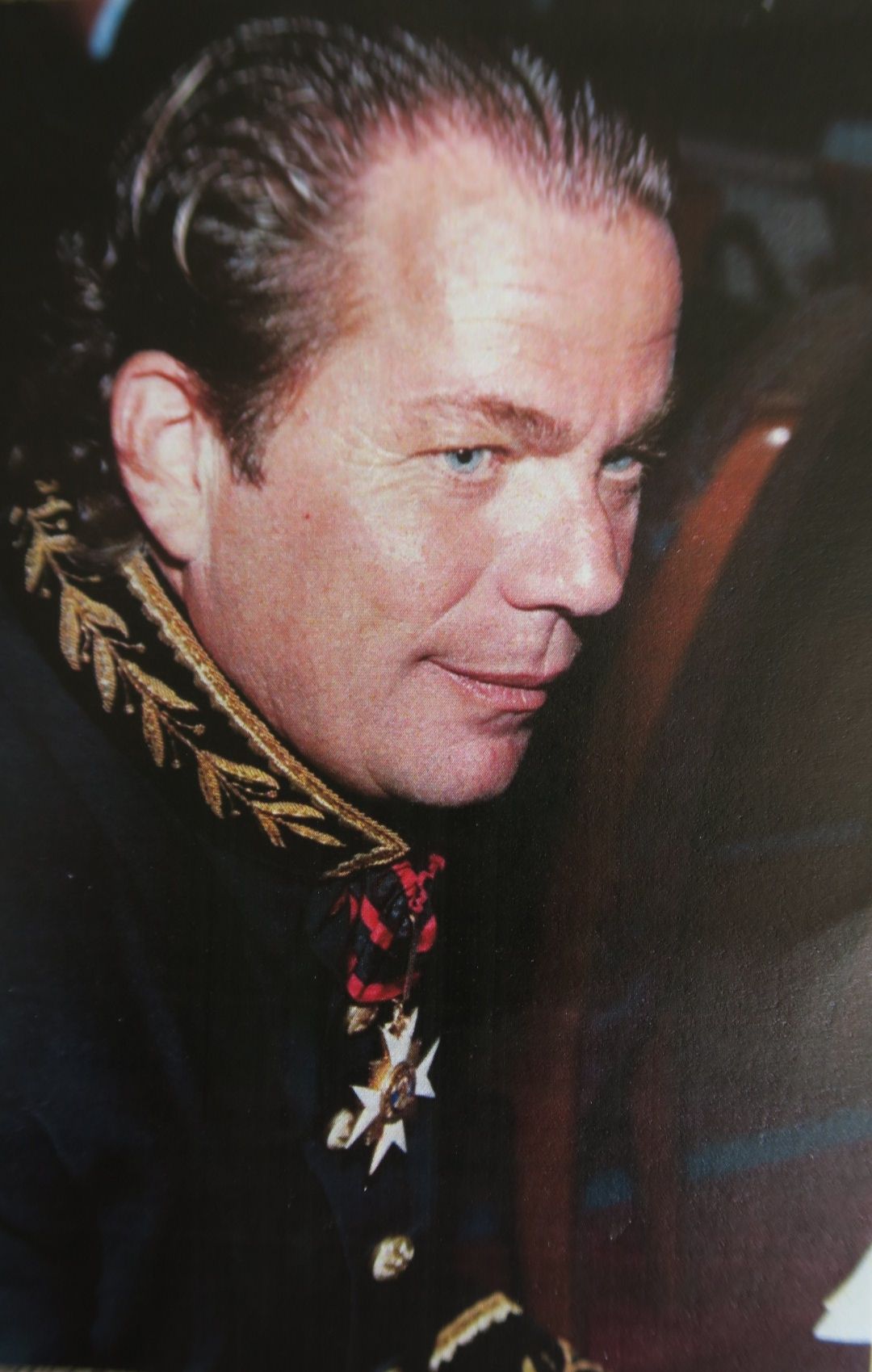 Imperato said, "Vinod Sujan will take over as CEO of Aliveadvisor Platform" and "COMPETE WITH THE GIANTS."
WEST PALM BEACH, Fla. - Rezul -- Aliveadvisor platform by Octobotic Inc. CEO Daniel Imperato says, "His Executive search may have found its new CEO for Its Platform of services."  https://aliveadvisor.com/

Aliveadvisor Search will take on Vinod to lead its search engine and the Aliveadvisor Platform of services into and autonomous encrypted tomorrow. https://aliveadvisor.com/search/

Octobotic corporation will integrate the Aliveadvisor Platform with Vinods Aarzoo search software that was announced earlier by Aarzoo CEO Sujan and taking on Google as stated by Vinod in a prior Money control news release. https://www.moneycontrol.com/news/technology/silicon-valley-based-vinod-sujan-promises-aarzoo-by-early-2019-to-take-on-google-3048611.html

Vinod will step in to run Aliveadvisor and complete the Development of an autonomous platform with the Integration of a fully encrypted back end for Aliveadvisor and finish the master supply contacts with Oracle and other suppliers.

Imperato says its Time he steps back into his role as Chairman and Ceo of Octobotic corporation and let the highly intelligent software Brains of the Vinod develop the platform software and run Aliveadvisor as as the CEO.

"As an accomplished executive who has worked for some of the world's largest software companies, and demonstrated ability to deliver customer value on a massive scale, Vinod is strategically positioned to lead Aliveadvisor through our next phase of growth," Imperato said in the hiring announcement.

Sujan is Founder and CEO at Menlo park based Aarzoo, the encryption and Search engine software company. He was at Oracle Prior years heading up their Consulting Division.

Vinod said he is committed to a sense of purpose and opportunity while advancing the boundaries of science and engineering to the next paradigm, to make a significant difference using technological advancement and innovation.

More on Rezul News
His vision is to be practical, yet use a pragmatic approach to drive digital transformation. This requires clarity of purpose, anticipating cultural renewal, creating a dynamic digital footprint and readiness for digital disruption. By choosing the path less traveled, Vinod has had the privilege of leading technology development, operations, and business units at several consulting companies including Oracle USA.

He is an Entrepreneur with market knowledge of enterprise software and many decades of relevant experience in leading various aspects of a software organization. Vinod is inspired by the power of applying Artificial Intelligence, big data technologies, edge computing, robotics, and machine learning and their ability to disrupt markets through highly secure applications. He is a renowned blockchain expert.

"I am excited to join Dr. Daniel Imperato as CEO of Aliveadvisor, The Octobotic Translictic global business advisory network.
I have discussed the possibility of starting as soon as 31 January 2020.
As you know, I am a self-motivated, energetic, detail-oriented team player who is passionate about producing high-quality Business Intelligence through software and industry best practices in a collaborative environment."