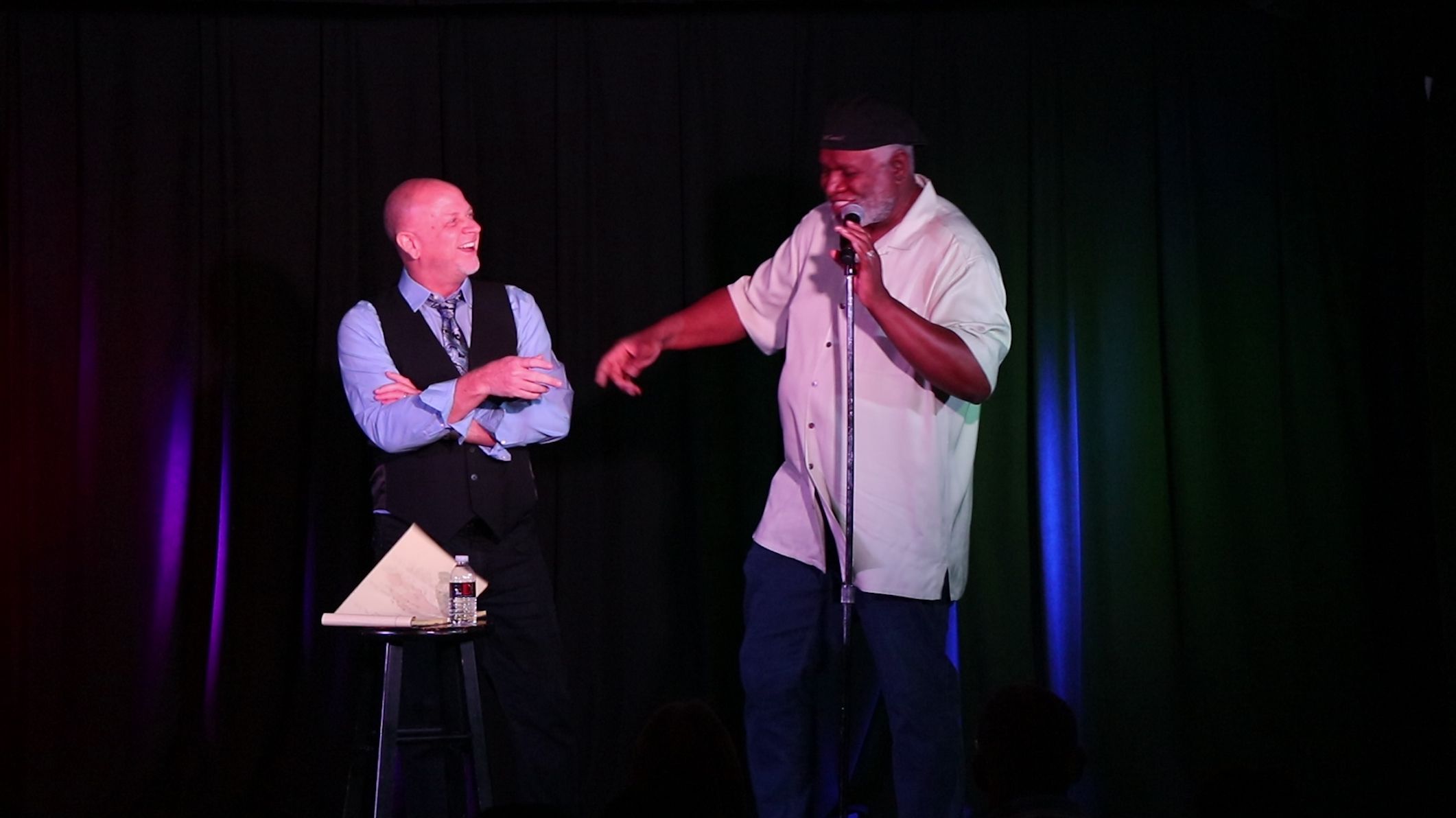 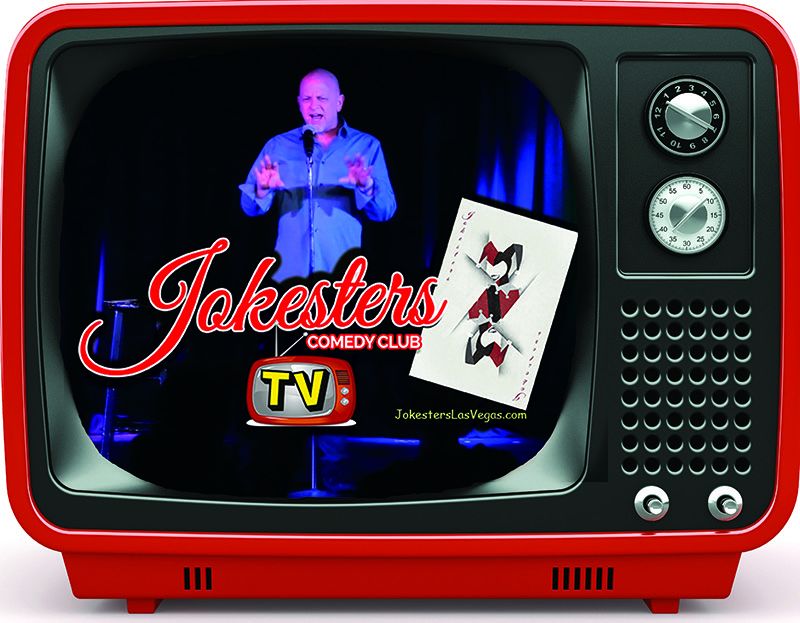 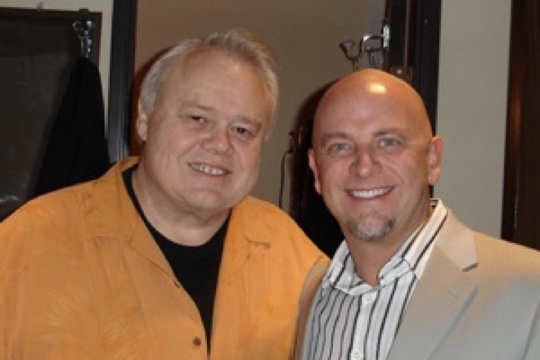 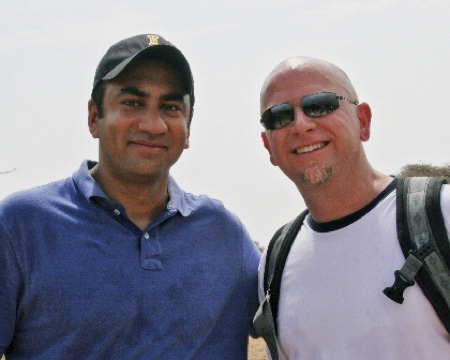 Resident comedian Don Barnhart and Jokesters Comedy Club continue bringing the late night laughter to Las Vegas beginning Feb 24th at The Attic Showroom nightly at 10:00PM inside the OYO Hotel & Casino.
LAS VEGAS - Rezul -- In celebration of their grand reopening, Jokesters Comedy Club is offering VIP admission and 1 drink for only $24 with their Groupon Special.

Jokesters Comedy Club features resident headliner Don Barnhart along with a rotating cast of professional comics and some of the best local talent opening the show.  Jokesters Comedy Club also showcases comedians from around the world and many that you may have seen on Comedy Central, HBO, The Tonight Show, Dry Bar Comedy, Conan, Late Night, BET, Showtime, Netflix, The Bob & Tom Show, Howard Stern, YouTube, Amazon and more.

Mayor Goodman congratulated Barnhart saying, "Special thanks are extended to Don Barnhart and all performers for entertaining residents and visitors. Please keep the laughs coming as we offer best wishes for the next 1,000 shows and beyond."

Audiences say Don's wit reminds them of a young George Carlin with an animated delivery. "Don Barnhart is a refreshing voice in the standup genre as he mixes a blend of hysterically funny and topical insights about our life and the world around us, pushing the boundaries of the PC culture without being offensive using well-written material delivering it with an improvisational flair."

More on Rezul News
"We're opening on the 24th in the city that's open 24 hours a day so we thought, let's keep the theme of 24 with a $24 ticket and drink special," said Barnhart in a recent interview.  "Quality entertainment should still be affordable and we wanted to remind people that in Las Vegas you can still get the best deal for entertainment."

VidAngel just released Don Barnhart's new Dry Bar Comedy Special The Spinal Disintegration of Man which has already gone viral and is the inspiration for Barnhart's one man show, The DeEvolution of Man.

Besides all of this, Don Barnhart has been entertaining the troops and since 1992 and stars in the documentary I AM BATTLE COMIC by filmmaker Jordan Brady.  Later this year Don Barnhart is scheduled once again to head overseas to The Middle East to entertain the troops for Armed Forces Entertainment.

Jokesters Comedy Club will bring the laugher nightly at 10:00PM inside The Attic Showroom on the 2nd floor of the OYO Hotel & Casino (Formerly Hooters).

More on Rezul News
OYO Hotel and Casino Las Vegas is a refreshing change from mega-casino hotels and an awesome secret for those in the know. Come and enjoy name-brand restaurants, top-notch entertainment, a pool you won't want to leave and sleek spaces with every convenience. We are located at the south end of the Strip, in the action but not the crowds.

Jokesters Groupon Special of only $24 for VIP Admission and 1 drink can be found at: Click here for the deal!

Tickets for current or upcoming shows can be purchased at the casino or online at: http://www.ticketkite.com