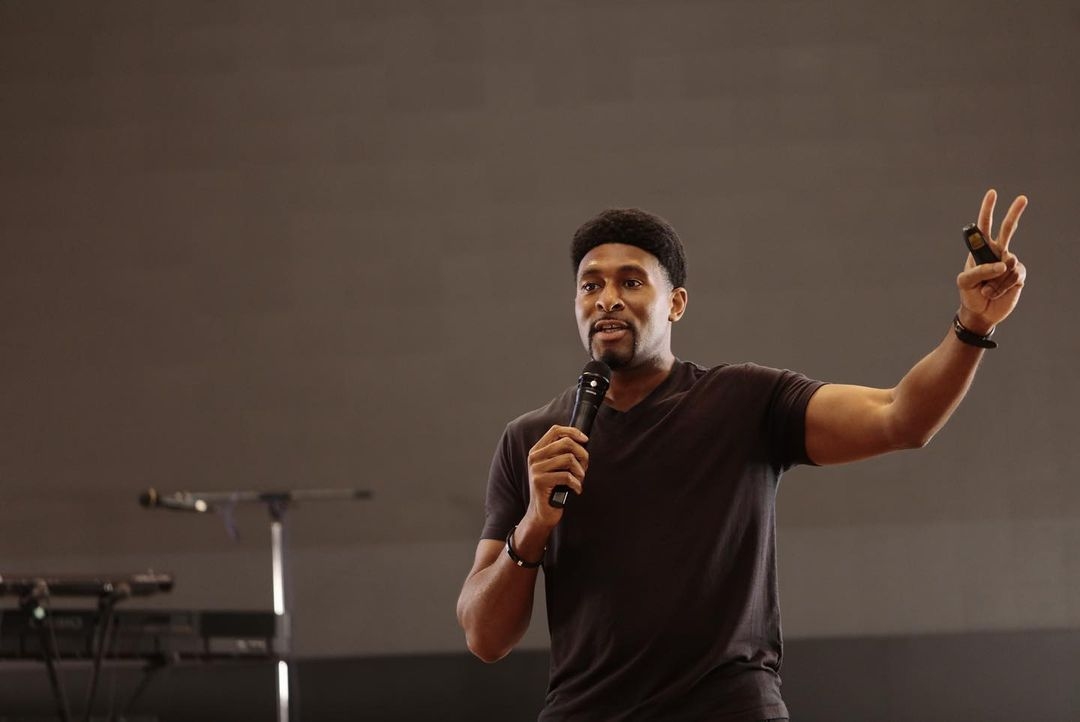 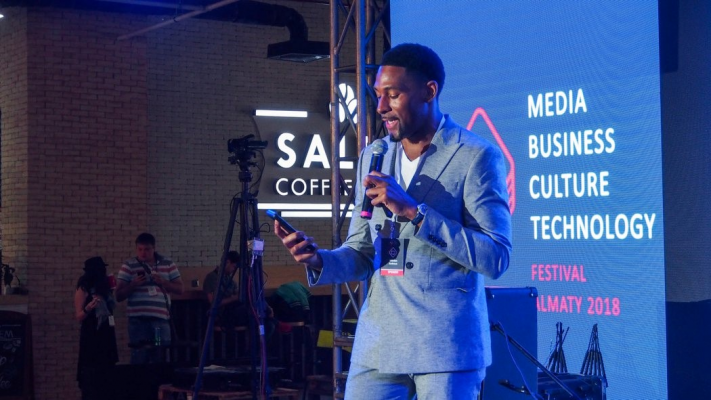 "There's no entrepreneurship gene, but one attribute that successful entrepreneurs across the world share is being solutions focused, said Brandon Andrews – CEO, The Inexorable. "Over and over again, I've seen entrepreneurs who solve problems systematically and build community set their businesses on a growth path. I was excited to open Go Viral 2022 by sharing what I've learned about finding solutions from my own journey as an entrepreneur and that of others."

Since 2017, the Go Viral Network has empowered journalists, entrepreneurs, filmmakers, and musicians to use media, culture, business, and technology to connect with the world. The theme of the Go Viral 2022 Festival is: Search. Invent. Solve. Over 50 speakers joined Andrews on the Festival roster, representing companies and organizations including Amazon, Coca-Cola, Alif Bank, Ilmhona, and MDO Humo.

"The city of Dushanbe began as an intersection of trade routes and Tajikistan was a central part of the ancient Silk Road. Commerce and business are part of the soul of this region, said Andrews. "Today, there is a growing entrepreneurial ecosystem and a renewed focus on technology skills. I was struck by the vibrance of the community and diversity of the businesses. I enjoyed learning from and with them."

Named a Global Innovation Fellow by the United States Department of State, Brandon Andrews has traveled the world leading impactful entrepreneurship programming and hosting events, including keynotes at Go Viral 2017 and 2018 in Almaty, Kazahstan; educational programming at Expo 2017 Astana in Nur-Sultan, Kazakhstan; engaging as a delegate at the US-China Youth Forum on Entrepreneurship and Innovation in Shenzhen, China; co-leading a week-long entrepreneurship accelerator in Ulaanbaatar, Mongolia; and hosting the Department of State's GIST Pitch Competition at the Global Entrepreneurship Summit in The Hague, Netherlands.

"Together we are building a global community of entrepreneurs who believe in the inexorable power of innovation to change the world for the better," Andrews continued. "Go Viral – now in its' fifth year – is an incredible example of the power of community. I look forward to continuing to learn, grow, and build with the Go Viral Network in Central Asia and entrepreneurs around the world."

The Go Viral 2022 Festival will include events in Dushanbe, Tajikistan; Tashkent, Uzbekistan; Bishkek, Kyrgyzstan; Almaty, Kazakhstan and Ashgabat, Turkmenistan from May 13 until July 2. Visit http://festival.goviral.kz to learn more. Visit http://brandonandrews.me/ for more information on Brandon Andrews.