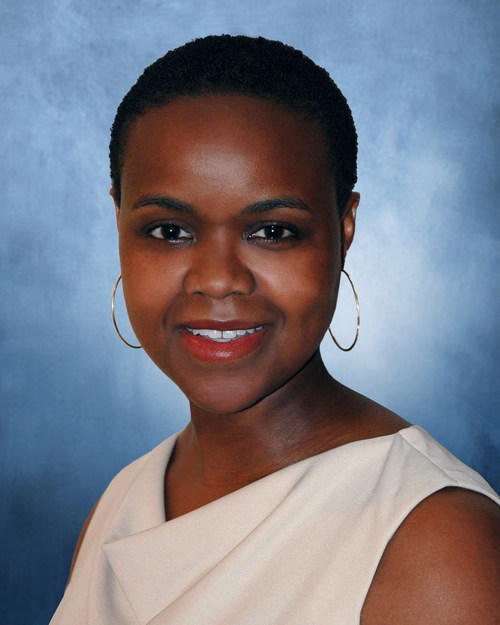 Emily Barr, President and Chief Executive Officer of Graham Media Group, said "Terri is fiercely committed to localism and deeply strategic in her approach to leading multi-platform community focused media. She brings a wealth of experience, intelligence and compassion to these two successful stations and will enthusiastically immerse herself in the Jacksonville community. We are thrilled to welcome Terri to Graham Media Group."

"This is an outstanding opportunity to work with a great team, and at two legacy stations. I look forward to settling into the Jacksonville community and continuing the great work WJXT and WCWJ are known for in the market," said Cope-Walton.

Cope-Walton has served as News Director at WRTV, the ABC affiliate in Indianapolis, Indiana since 2013, and worked in many roles upon joining the WRTV staff in 1998, including Assistant News Director, leading the station's community affairs efforts and being the lead producer for Good Morning Indiana.

More on Rezul News
Before coming to WRTV, Cope-Walton worked as a producer for WHIO-TV in Dayton, Ohio, a producer/reporter for WHIO-AM in Dayton, Ohio and was an English teacher for Dayton Public Schools. She served on the board of governors for the National Academy of Television Arts & Sciences, Central Great Lakes Chapter, and is a lifetime member of the National Association of Black Journalists. Cope-Walton is a four-time Emmy winner and has earned a regional Edward R. Murrow Award.

She is a graduate of Central State University with a B.A. in English Literature and has a Diversity and Inclusion certificate from Cornell University.

Terri and her husband, John, have two children. Her first day will be November 15, 2021.